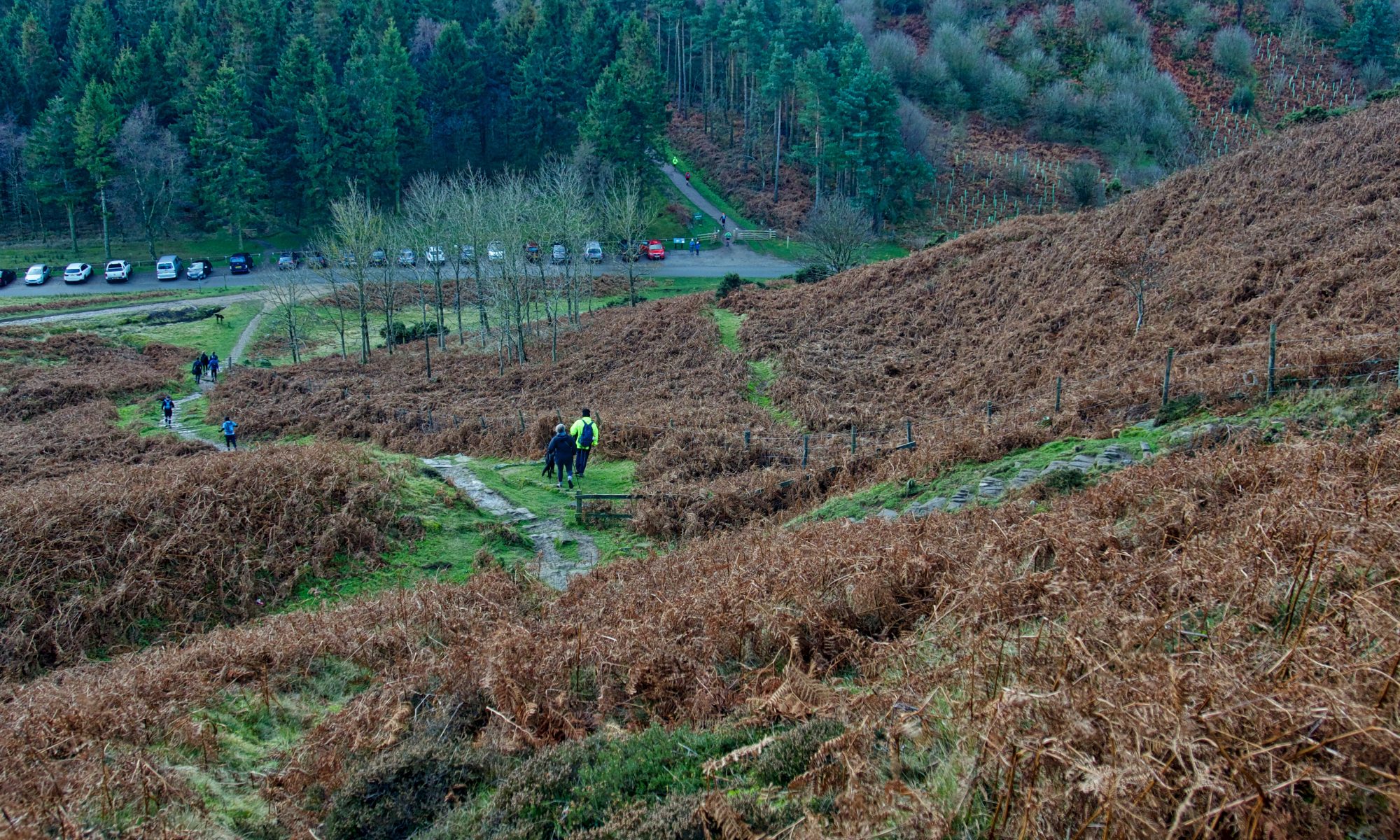 It is nearing that time of the year when a mysterious old man appears at Gribdale and then vanishes. But unfortunately on New Year’s Eve, when he has been seen, I am usually in the Lake District. Richard Blakeborough wrote in his book ‘Wit, Character, Folklore and Customs of the North Riding of Yorkshire‘, printed in 1898:

“Anyone who dares to stand near Gribdale Gate on New Year’s Eve at midnight will see an old man pass through and then vanish.“

Gribdale is the col or the lowest point in the escarpment between Newton Moor and Easby Moor and was suggested by Percy Fry Kendall to be a deserted glacier lake overflow from the Ayton side of the hills into Lonsdale, caused by a holding back of the small streams that flow into the Leven by the glacier. He predicted that a considerable quantity of glacial till produced by the erosion of the gap would be carried down into Lonsdale and laid down under the static waters of Lake Eskdale, of which Lake Lonsdale would have formed a branch. Frank Elgee later found such deposits in the banks of Lonsdale Beck.
 Open Space Web-Map builder Code