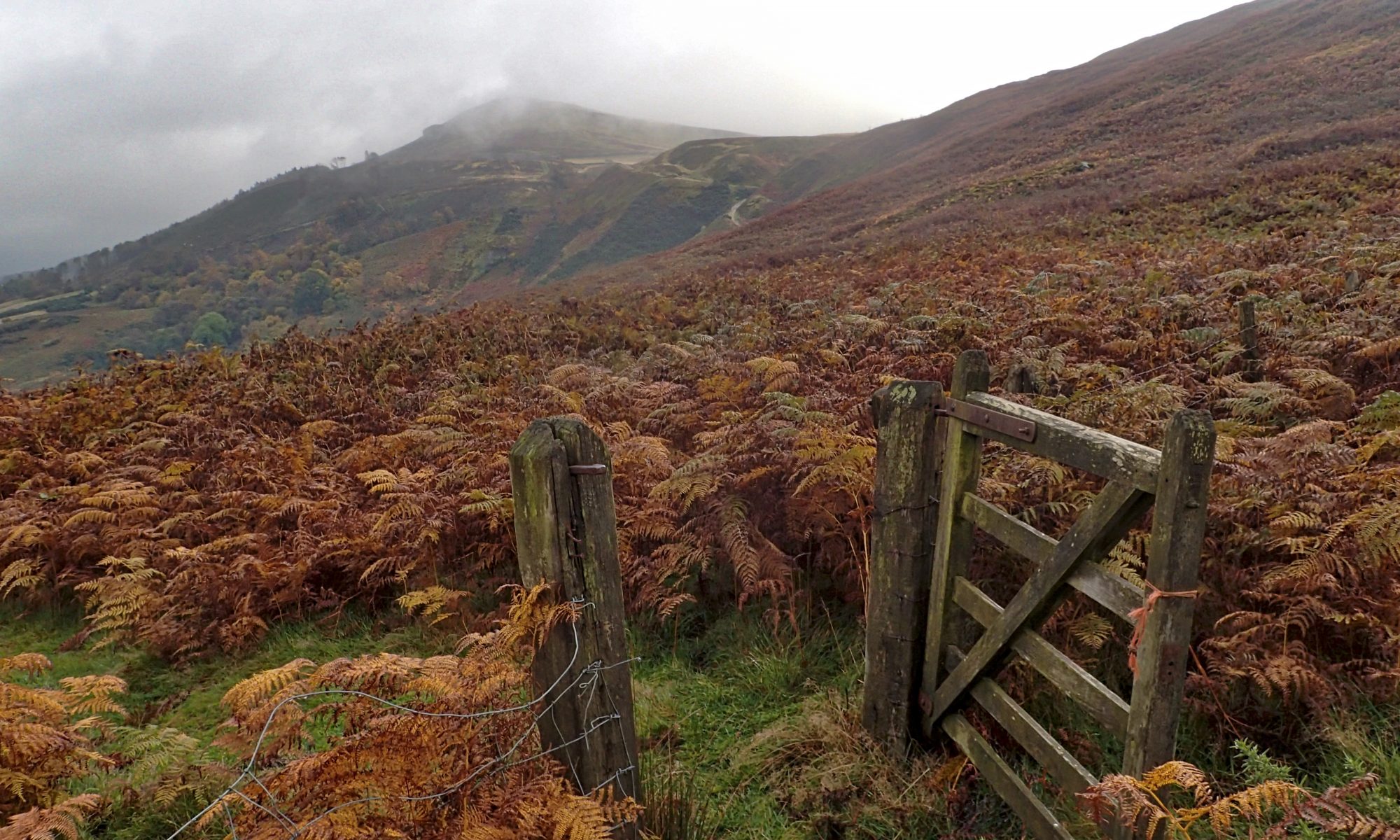 Crossing Emerson’s fence on the climb up Kirby Bank from the Scout camp. I have already posted about the history of this fence before. A posting which although only from May this year, I had completely forgotten about. The fenceline was created as the result of a legal dispute in 1854 over potential ironstone mining rights between the Lord of the Manor, James Emerson, and the powerful Lord Feversham. It sounds a David and Goliath dispute but I wonder just what sort of person this James Emerson was. He had purchased the title of ‘Lord of the Manor of Kirby’ just two years earlier to add to his title of ‘Lord of the Manor of Easby’ which had been an earlier purchase. Was he considered a pretentious upstart? Four years earlier, in 1849, he had been the subject of an ingenious hoax as reported by the Darlington and Stockton Times. Letters purporting to come from Emerson had been sent out to the professions and artisans of the surrounding towns, Stockton, Guisborough, Northallerton and Thirsk: requesting solicitors, physicians, surgeons, auctioneers, builders, cabinetmakers, undertakers, and an open carriage with four horses to meet at Mr Emerson’s house at a certain time on a certain day. Emerson must have been furious and offered a reward of £100 to be paid on a conviction but the newspaper only hints that the offenders were known. Quite a character. And no, this was in February 1849 so too early to be an April Fools joke.
 Open Space Web-Map builder Code