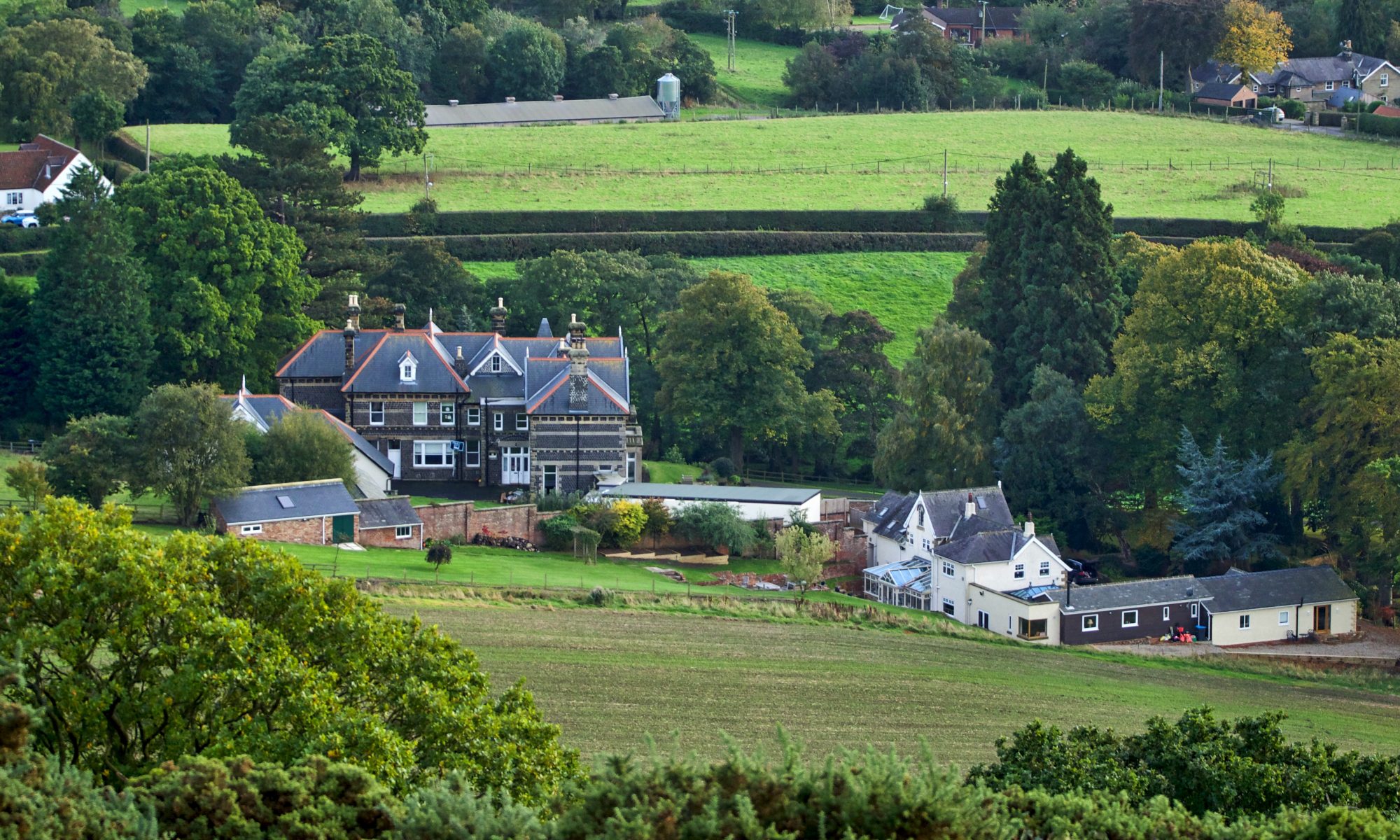 I have posted many times about the whinstone quarry at Cliff Rigg near Great Ayton. It was a major industry for the village. The whinstone was an extremely hard basalt rock and used mainly for road surfacing. It could be knapped into setts and it was frequently said that the streets of Leeds were cobbled with Great Ayton stone. But it was rarely used for building construction, it was too expensive. Undercliffe Hall, built within the shadow of Cliff Rigg, is one building that was built of whinstone. This large Victorian house was built in 1873 by William Jones, the owner of the first chemical works on Teesside. His plant, which would now be next to the Middlesbrough F.C.’s Riverside Stadium, produces alkalis.

Jones was born at Ruthin, North Wales. He was a Quaker and would have known the industrious Quaker families on Teesside. This no doubt influenced his move to set up his factory in Middlesbrough in 1859. The company prosperous but in 1880 Jones sold it to his neighbour, Samuel Sadler and a few years later, probably suffering from ill health, Jones moved to London.