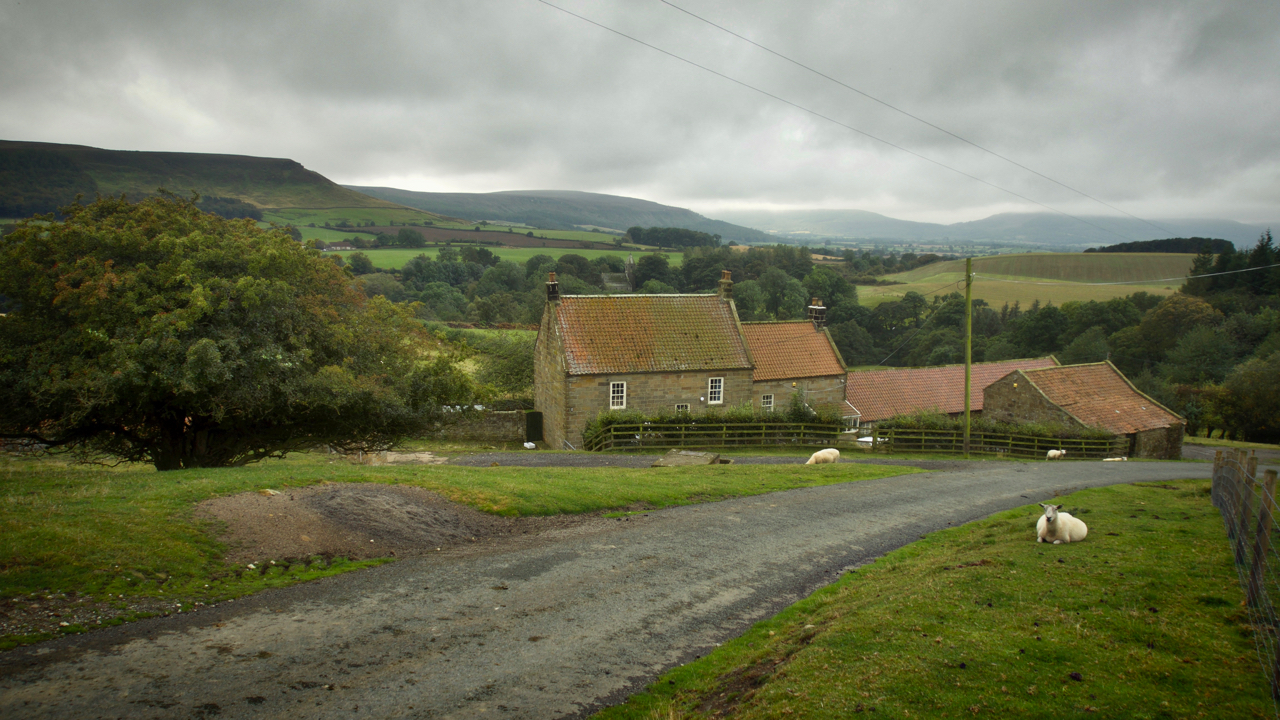 On 31st August 1939, 48 children each carrying a gas mask and a small suitcase containing prescribed essentials and with a label attached to their coats arrived bewildered at Kildale railway station. Most were from Newcastle and Gateshead, conurbations with heavy industries which had been assessed had a high risk of being bombed. They were met at the station and distributed around the parish. Mrs Wood from Bankside Farm was there to greet two of the children which she walked up to her farm. She had had no say in the matter of the number allocated to her but she could pick and choose. So the children had to suffer the indignity of having to line up for selection, a bit like a cattle market. Mrs Wood was paid 10 shillings and 6 pence for the first child and eight and six for the second. The equivalent of approximately £20 and £17 in today’s money. It must have been quite a culture shock for both the children and the parishioners of Kildale. The village school at Kildale previously had had a roll of just 14. Suddenly there were over 60 crammed into the small classroom.

By October, there had been no bombing of the children’s home cities so, with the threat subsiding, some children began to be recalled home, conveniently after potato picking. Winston Churchill called these first few months of the Second World War the “Twilight War“. It ended with the German invasion of France and the Low Countries in May 1940.