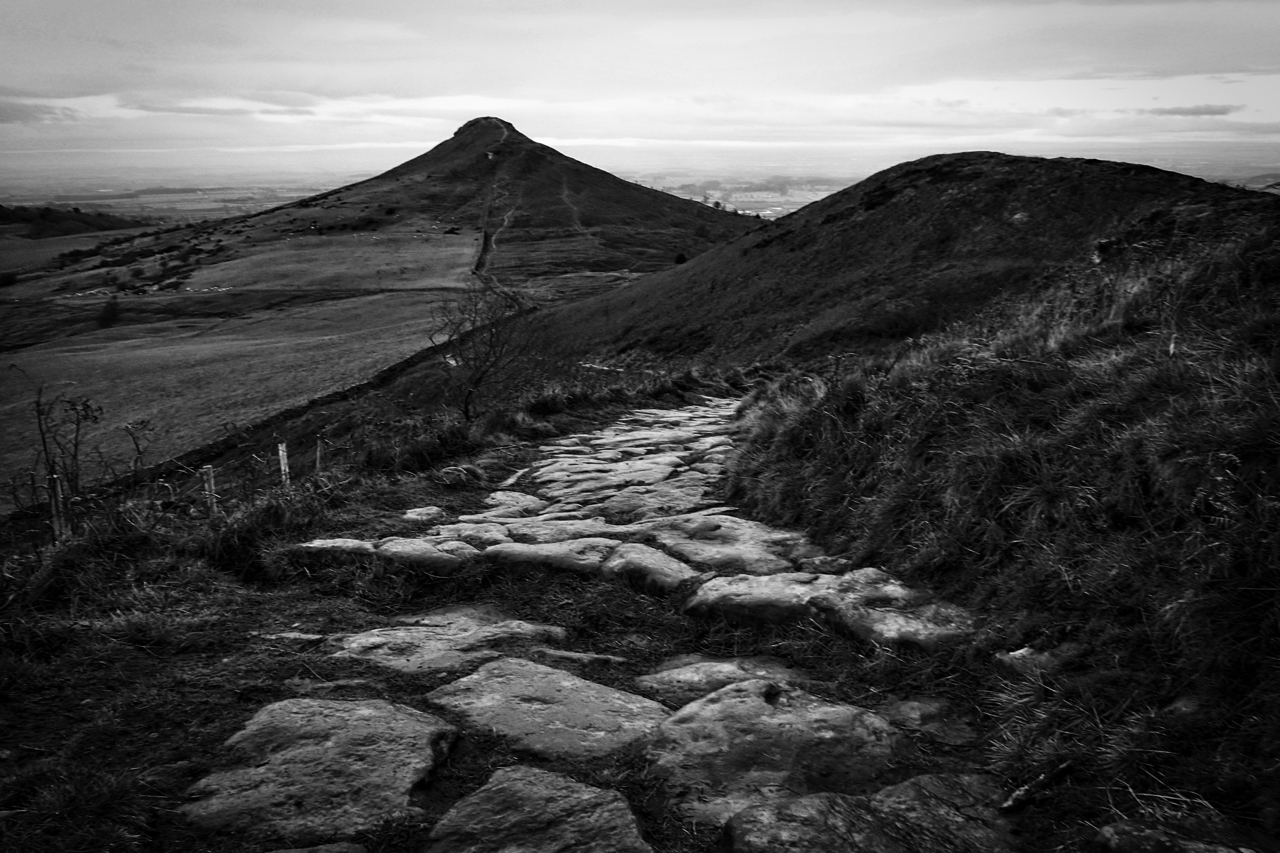 December 20th, the feast of St. Thomas, or Doubting Thomas as he is sometimes referred because he doubted Jesus’s resurrection, was a bit of a special day for Yorkshire folk. The Rev. Atkinson in the 19th-century wrote of the custom of children going a-Thomassing, that is visiting houses on this day and asking for Thomas’s gifts, usually a piece of cake or cheese or, if they’re especially fortunate, a few halfpennies. In the more poorer areas women would also practice the tradition, going to the mills and asking for a gift of wheat so they could make a Christmas cake. Another Yorkshire St. Thomas Day tradition was for young ladies to try to discover who they would marry. A large red onion was peeled and nine pins stuck in it; one in the centre surrounded by the others. The centre pin would be pressed while reciting a poem (in a Yorkshire dialect):

Good St Thomas, do me right,
Send my true love to me tonight;
In his clothes and his array,
Which he weareth every day,
That I might see him in the face
And in my arms may him embrace.

The onion would then be placed under her pillow and the young lass would dream of her true love.

All of which has absolutely nothing to do with today’s early morning photo of the greasy path down Little Roseberry.
 Open Space Web-Map builder Code