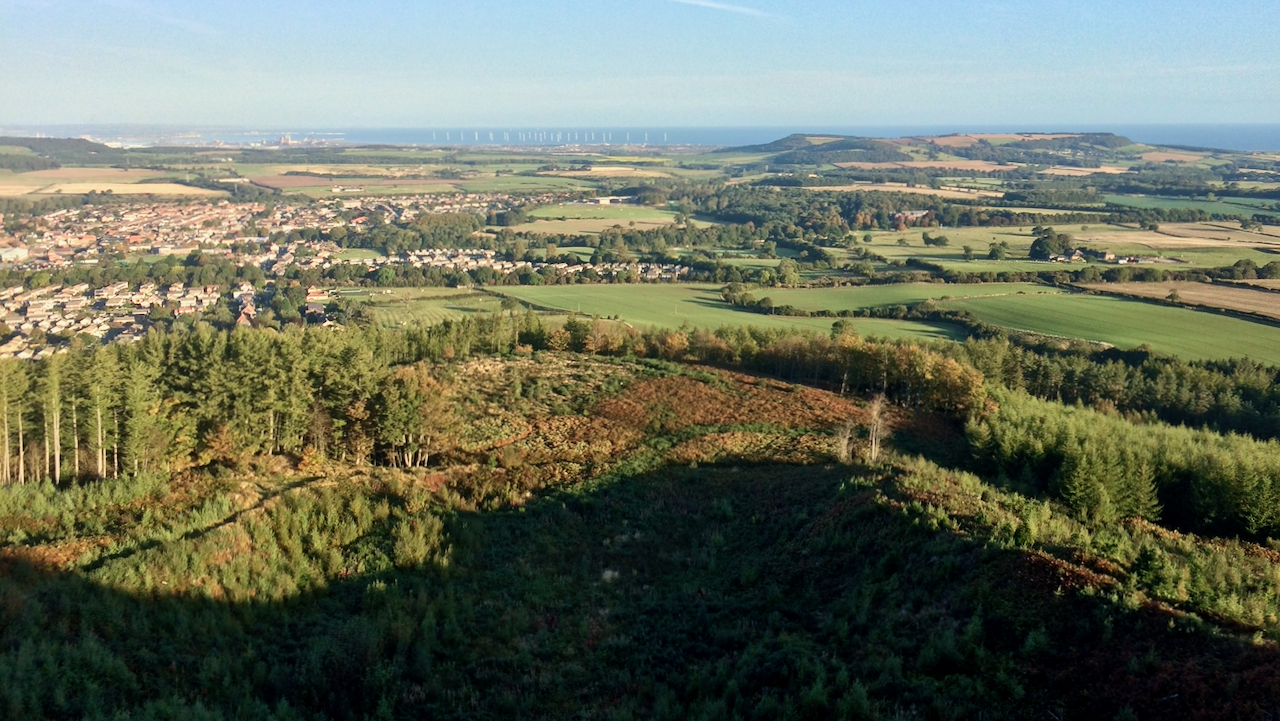 The Pope, who had the monopoly in the chemical, was not too pleased and promptly cursed Chaloner.

We excommunicate, and anathematize him, and from the thresholds of the holy church of God Almighty we sequester him, that he may be tormented, disposed, and delivered over with Dathan and Abiram, and with those who say unto the Lord God, Depart from us, we desire none of thy ways. And as fire is quenched with water, so let the light of him be put out for evermore, unless it shall repent him and make satisfaction. Amen.

May the holy and eternal Virgin Mary, mother of God, curse him. May St. Michael, the advocate of holy souls, curse him. May all the angels and archangels, principalities and powers, and all the heavenly armies, curse him.

May St. John, the Praecursor, and St. John the Baptist, and St. Peter and St. Paul, and St.Andrew, and all other Christ’s apostles, together curse him. And may the rest of his disciples and four evangelists, who by their preaching converted the universal world, and may the holy and wonderful company of martyrs and confessors, who by their holy works are found pleasing to God Almighty, curse him.

May the holy choir of the holy virgins, who for the honour of Christ have despised the things of the world, damn him. May all the saints, who from the beginning of the world to everlasting ages are found to be beloved of God, damn him. May the heavens and earth, and all the holy things remaining therein, damn him.

May he be cursed in all the faculties of his body!

May he be damn’d in his mouth, in his breast, in his heart and purtenance, down to the very stomach!

May he be cursed in all the joints and articulations of the members, from the top of his head to the sole of his foot! May there be no soundness in him!

May the son of the living God, with all the glory of his Majesty, curse him; and may heaven, with all the powers which move therein, rise up against him, curse and damn him, unless he repent and make satisfaction!

Or it may all be a myth, a made-up story, fake news.

This story of Chaloner’s visit to the Italian papal works, subsequent excommunication, and the claim of being the first alum works in Yorkshire was first recorded in 1771 and repeated in Lionel Charlton’s “History of Whitby” published in 1779 and many other histories6Appleton, Peter. “A Forgotten Industry. The alum shale industry of north-east Yorkshire”. Page 20. Boroughgate Books. 2018. Appendix 5. ISBN 978-0-9933674-1-0.. It is certainly the more absorbing.

But it’s a cracking curse none the less though best not to upset the Bish.