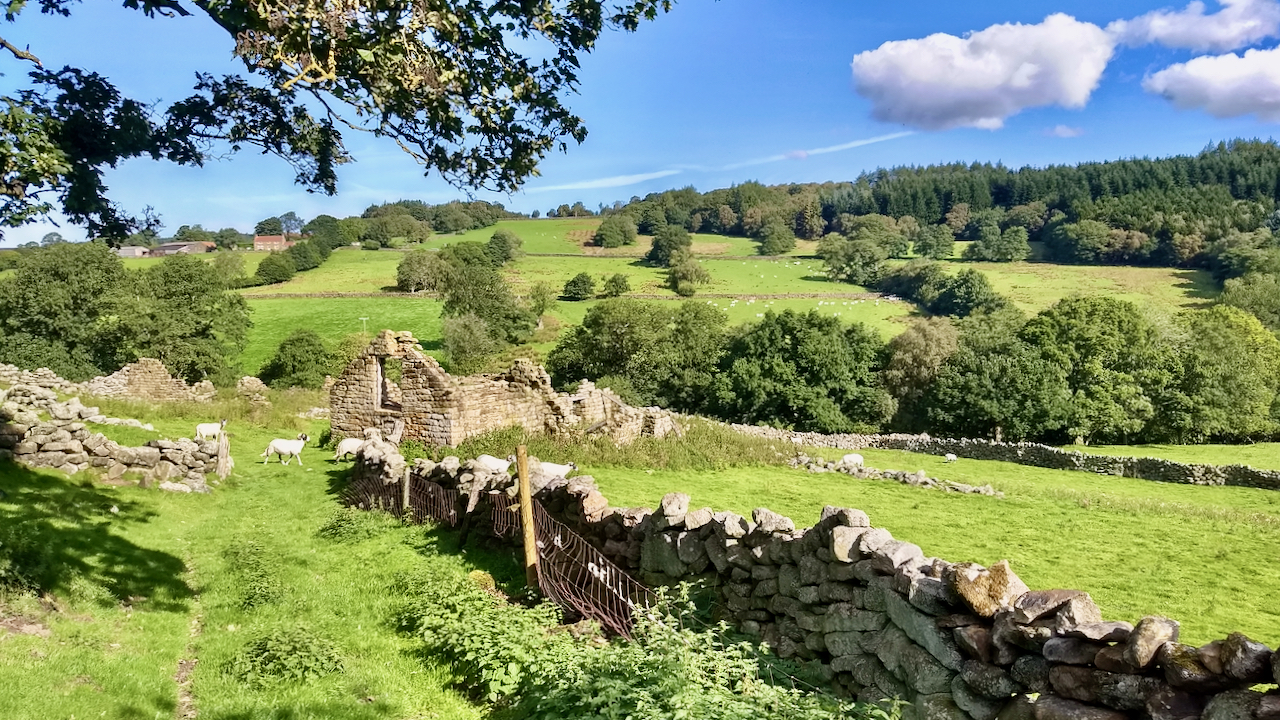 A long-abandoned farmstead on the west bank of the River Rye, in the manor of Arden. It was last occupied in the 1930s.

Although, it is named as Far House on the oldest Ordnance Survey maps the farm has been identified as previously being called Paddock Wath, a name which Bill Cowley records was still being used locally in the 1990s.

The name Paddock Wath first appears in a deed of 1625. This contained a listing of all the property Charles Tancred inherited, as Lord of the Manor, on the death of his father, Sir Henry Tancred.

Up to the 16th-century Ardenside was part of the land belonging to Arden Priory, a Benedictine nunnery that was sited where Arden Hall is today. It was not a particularly big priory; when Henry VIII dissolved it in 1536, it was just the Prioress, 6 nuns, and an elderly sister, together with about 20 servants. After the dissolution, the estate was acquired through various grants and sales by Sir Ralph Tancred.