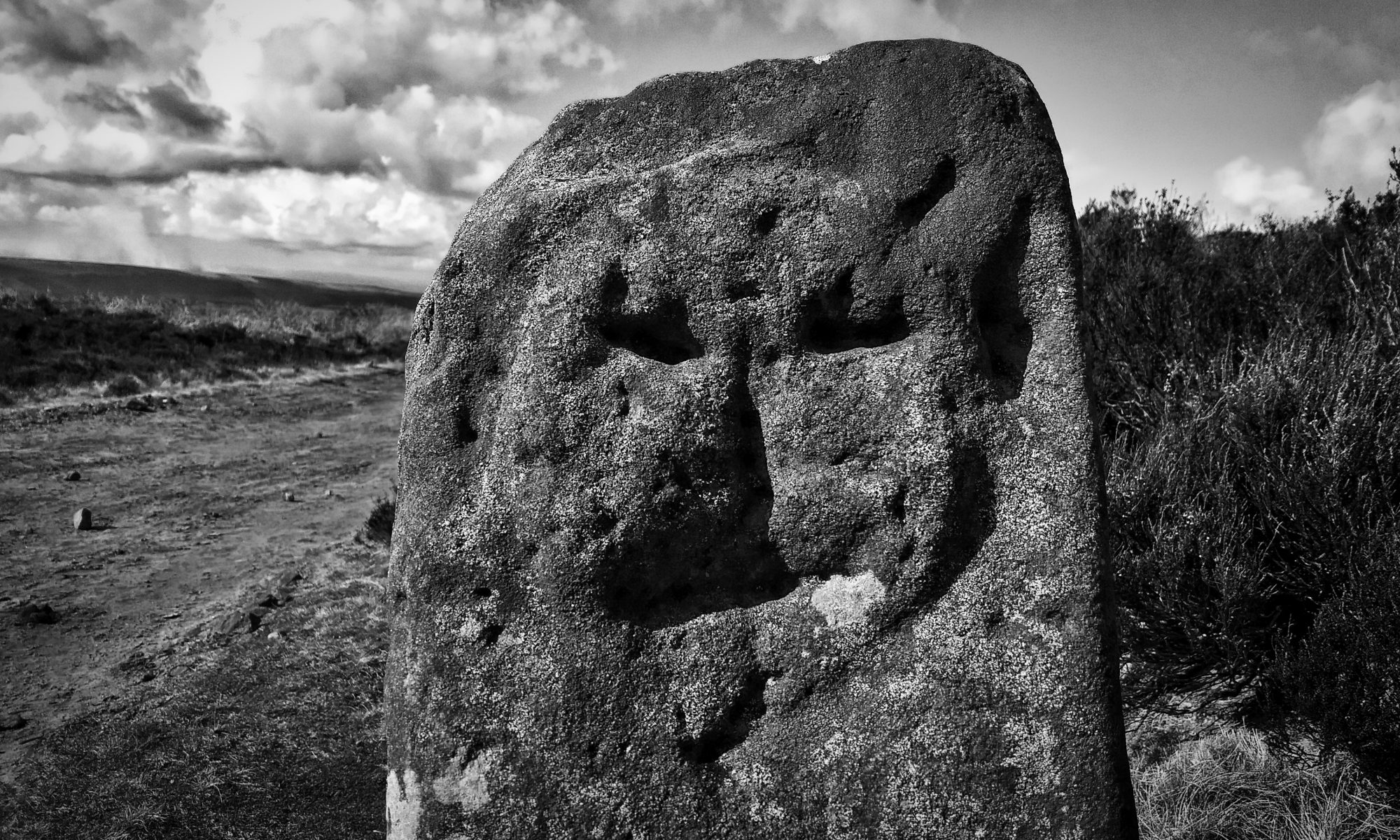 Community networks are rapidly being created following the coronavirus outbreak. Communities are coming together with various projects to try and support the elderly and vulnerable in our society. But it is also apparent that certain individuals are seeking to exploit the situation for their own gain. Perhaps this is a frailty of human society.

At the turn of the 19th-century, Mary Bateman could be found roaming the streets of Leeds claiming supernatural powers. This is perhaps not unsurprising despite The Witchcraft Act of 1735 making it a crime for a person to claim that a person had magical powers or was guilty of practising witchcraft. This had really marked the end of the intolerance and fear of witchcraft but the belief still clung on. The Rev. Atkinson, towards the end of the 19th-century, frequently wrote of the supernatural beliefs of his parishioners.

In 1806, Mary Bateman was approached by William Perigo to help his wife, Rebecca, who was suffering from chest pains, but whom William thought had been cursed. Mary made them up a pudding with a supposedly magic ingredient, mercury chloride. It made William sick but Rebecca ate it rigidly and died in May 1806. No suspicion was cast on Mary who continued be paid by William for her magic charms that he would soon come into a fortune. She stitched into William’s bedsheets tiny silk pouches containing her spells. However, after two years suspicion had begun to fester. He found the pouches contained scraps of blank paper. Eventually, he went to the authorities and told them of all that had happened since he had first met Mary Bateman who was arrested and her house searched. Poison and various stolen items were found.

It emerged that Mary Bateman had been born in 1768, the daughter of a North Yorkshire farmer from Asenby near Harrogate. She had received a good education and when of age she took up a domestic role in Thirsk. She was fired for stealing and married John Bateman. It was around this time that she began to claim she had psychic powers, could read the future and could prepare potions for protection against evil spirits. One of her scams was “The Prophet Hen of Leeds”. in which eggs laid by a hen had the phrase “Christ is coming” on, thereby predicting the end of the world. However, it was later found that Mary had written on the eggs using acid and reinserted them into the hen’s oviduct.

The case earned public notoriety with Mary Bateman becoming known as The Yorkshire Witch. She was tried in York, found guilty of fraud and murder and sentenced to death. She tried to plead pregnancy but eventually on this day, 20th March in 1809 at five o’clock in the morning, she was hung at York Castle. Afterwards, her corpse was put on public display with hundreds of paying visitors. It was later given for dissection at Leeds and flayed strips of her skin were tanned and sold as charms against evil spirits. Her remains can be seen today in the Thackray Medical Museum in Leeds.

The photo is, of course, of the Face Stone on Urra Moor, absolutely unrelated to The Yorkshire Witch.
 Open Space Web-Map builder Code

One Reply to “Face Stone”