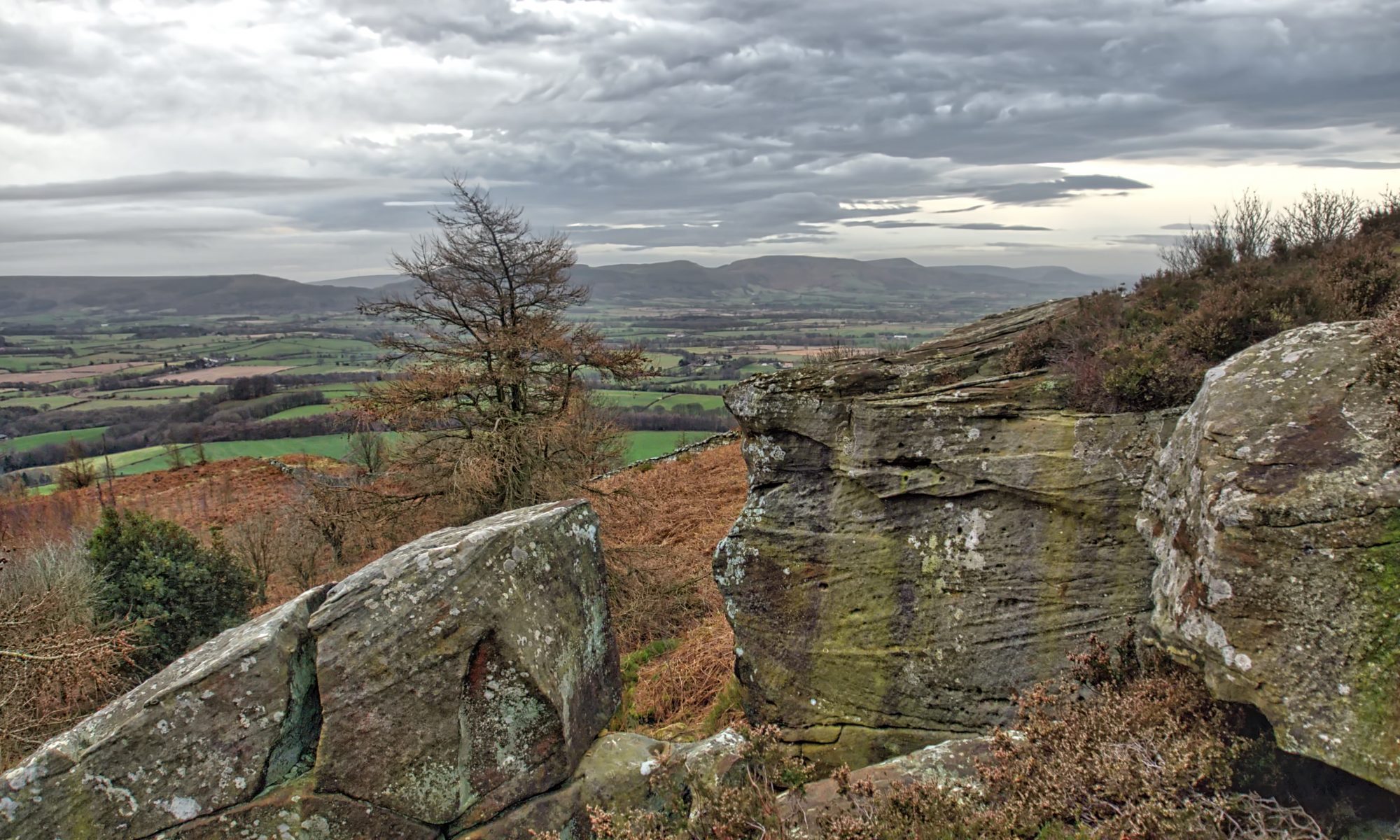 A pootle around Coate Moor. This is from Ward Nab aka “Cook’s Crags”. Not much to say that hasn’t already been said, so I’ll have to trawl my memory bank for a completely unrelated fact.

So looking at the date, 7th January, what happened in years past. Well, in 1904, the Marconi Company introduced a new distress signal for radio transmission, “CQD”. CQ stood for the French “sécu“, an abbreviation of “sécurité“, while the D stood for “distress”. Both had been used for decades on telegraph landlines, CQ as an alert to all stations along a line with D signifying an urgent message. This was transmitted in Morse code as -.-. –.- -.. quite a mouthful. Or rather finger full. So just two years later another signal was introduced by the German government with …—… which conveniently translates as SOS. Much easier and quicker to send in an emergency. And the code did come first, “save our souls” or whatever were dreamt up years afterwards. The universal adoption of this SOS distress signal didn’t happen overnight. The Titanic, sinking in 1912, transmitted both signals alternatively, just in case.

On terra firma, in the mountains and on the moors, we use the International or Alpine distress signal: six blasts from a whistle, at a frequency of ten seconds. Rest for a minute, then repeat. This dates from 1894 and was devised by British Alpinist Clinton Thomas Dent.
 Open Space Web-Map builder Code