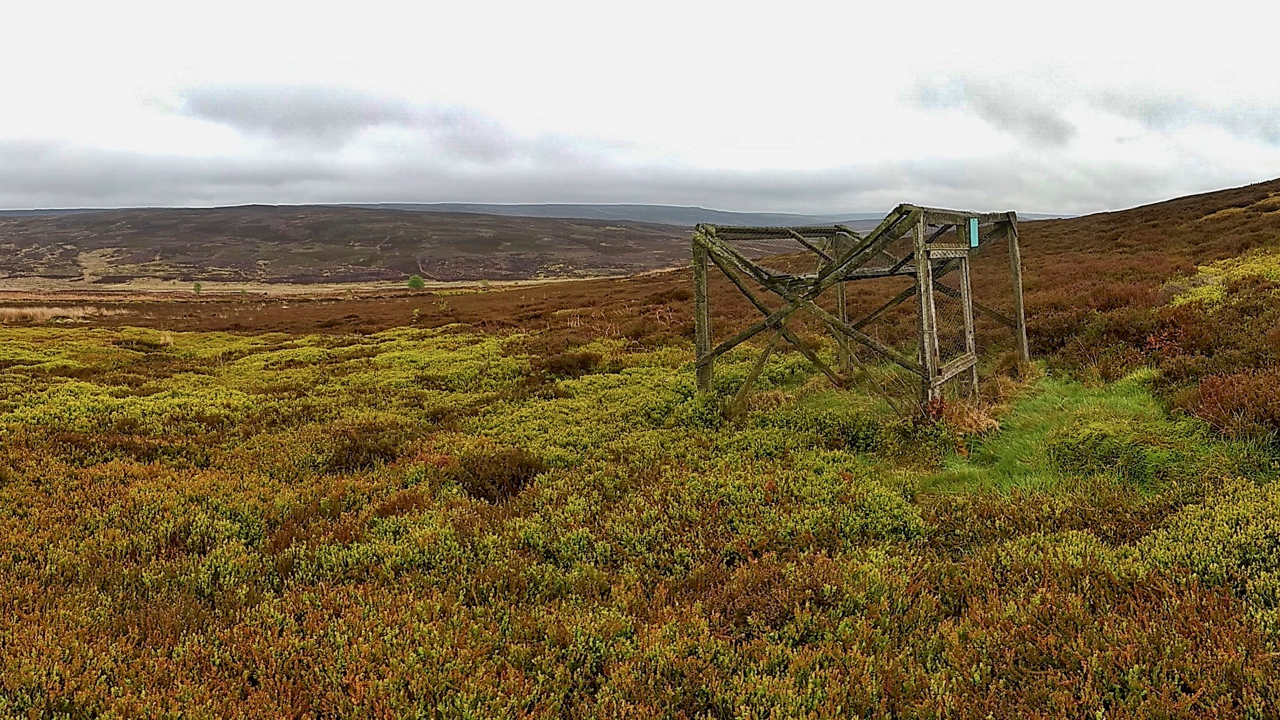 Last week there was a furore over Natural England’s decision to revoke its long-standing General Licences to kill birds to prevent serious damage to livestock and crops. This followed a legal review of its licensing system which was found to be unlawful. Chris Packham, one of the three co-directors of the environmental organisation, Wild Justice, which brought the legal challenge and the one with the most public profile, received death threats and abuse. Wild Justice was accused of forcing Natural England to change the law. But the law has not been changed; it is still the same as it was when Natural England was established in 2006. Natural England merely conceded that its General Licences were indeed unlawful and as such had to revoke them. Natural England has begun to re-issue General Licences.

Grouse moor gamekeepers have long trapped Carrion Crows to prevent predation on the eggs and chicks of the grouse. Ladder traps are a traditional method of catching crows. They consist of an enclosed cage with a roof that slopes inwards on two sides to a central slot which has rungs across it like a ladder. Crows can easily get in but are unable to get out. Live decoy birds in the trap attract other crows by their squawking. Decoy birds must be provided with adequate food, water and shelter from the elements and a suitable perch. Traps are supposed to be inspected daily when trapped birds are “humanely dispatched” and any dead or sickly decoy birds removed.

The keepers who look after this ladder trap on Great Ayton Moor appear to have neglected it. The access door was closed, so it was “active”. Inside a dead crow. Now, I don’t know whether the crow was a decoy or a random bird that had become entrapped. Either way, it points to an indifference to the suffering of these birds.