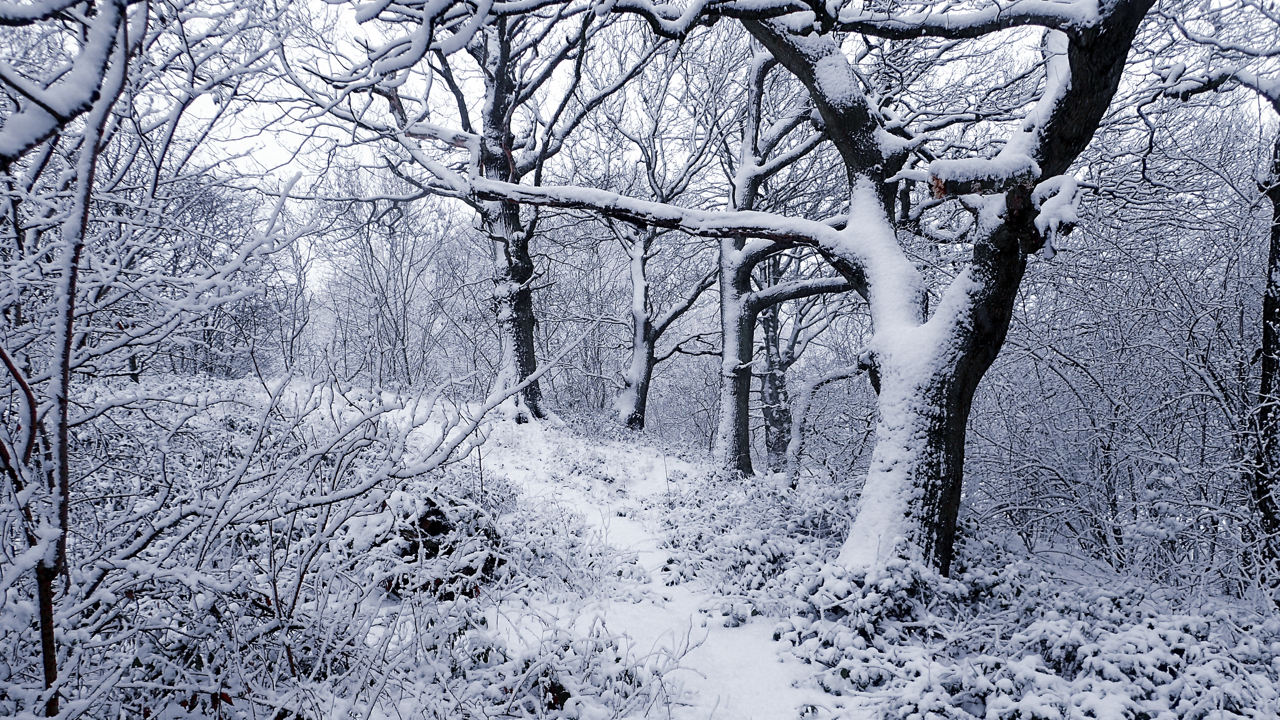 And following from yesterday’s pagan festival of Imbolc, today is 40 days after Christmas so it must be Candlemas, the Christian Feast of the Purification of the Blessed Virgin Mary. I don’t pretend to understand what that means but content with the quip that it is by now light enough to rise, pray and start the day’s work without using a candle. Candlemas comes with its own weather prognostications such as this one from the 17th-century:

“If Candlemas Day be fair and bright
Winter will have another flight.
If on Candlemas Day it be showre and rain
Winter is gone and will not come again”

Which is pretty much the same as yesterday and maybe not surprising, being just a day later. It seems that predictions on these lines are quite worldwide. An old Russian saying is that the bear comes out of hibernation on Candlemas, and if the weather is fine he goes back to sleep because winter is not over. But if it’s snowing, he goes hunting because spring is close by.

And over in the U.S. of A., it’s Groundhog Day and Punxsutawney Phil could not find his shadow thereby predicting an early Spring over there too. So far President Trump has been silent on Twitter. A tweet about good old fashioned Global Warming is imminent.
 Open Space Web-Map builder Code