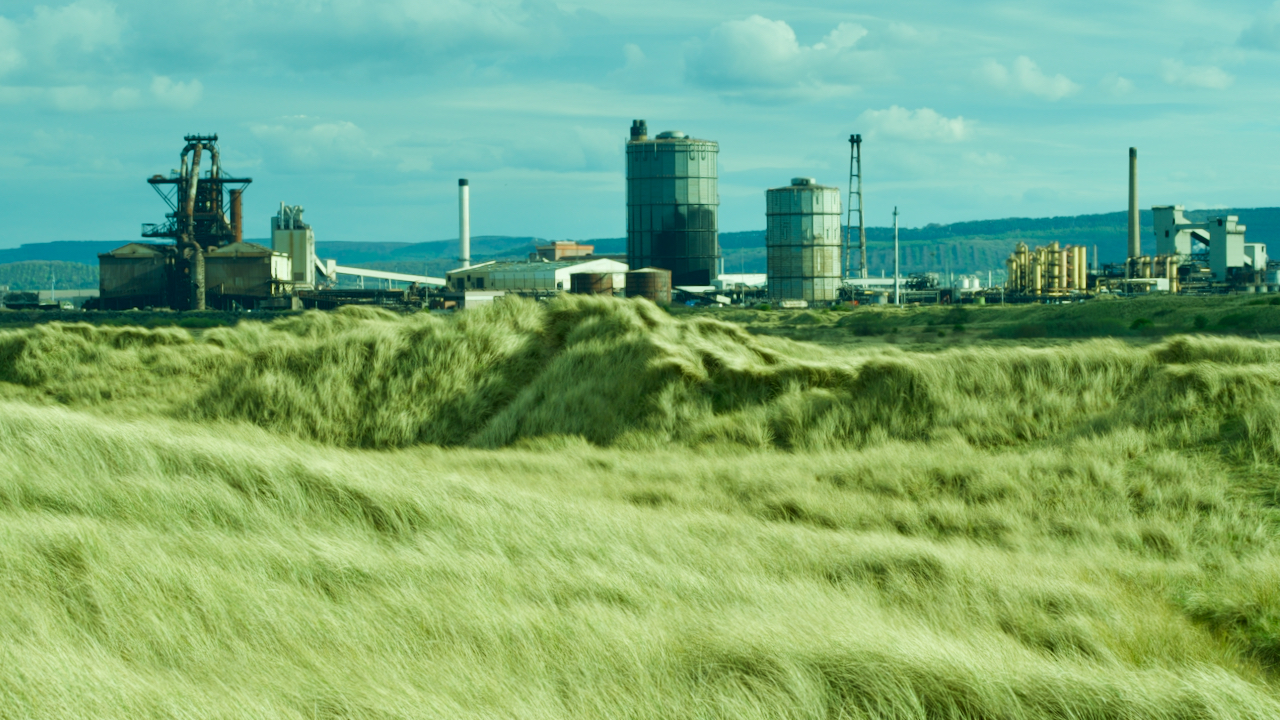 In many respects the most notable feature of any integrated iron and steel works, whether operational or non-operational, a blast furnace is an impressive example of industrial architecture at its best. Located at the northern end of the development, at the boundary between the North Industrial Zone and Coastal Community Zone Redcar Blast Furnace is ideally situated for preservation as a major landmark and visitor attraction. The proposals would see the removal of ancillary shed structures, and when combined with the wider demolition programme for development purposes, would reveal the sheer scale and complexity of the Blast Furnace. The Coastal Community Zone of South Gare and Coatham Sands would offer some stunning vistas of the Blast Furnace, which would be augmented by the introduction of night-time illumination – as has been successfully achieved on similar projects around the world. The Blast Furnace would be integrated as a visitor attraction into the Teesdale Way, and, subject to financial viability, the plans could be developed to transform this structure into an accessible feature with viewing galleries at different levels and a visitor centre.

Now I’m not sure if these words are still the dreams of the STDC or its latest brand name, Teesworks, “the site of the UK’s largest Freeport”,  but there is certainly a lot of demolition going on.

I must admit it’s hard to spot differences, so maybe this “impressive example of industrial architecture at its best” will not share the same fate as the South Bank Dorman Long Tower which the development plan also said “could be retained and adapted for uses such as a viewing platform, climbing/ abseiling wall, etc.”

I see from my previous 2015 post that the government had just announced a loan of £45m to Evraz, the steel-making and mining company owned by the Russian oligarch, Roman Abramovich, with operations in the Ukraine, Canada, the USA and Russia. Meanwhile the Redcar blast furnace had been closed.