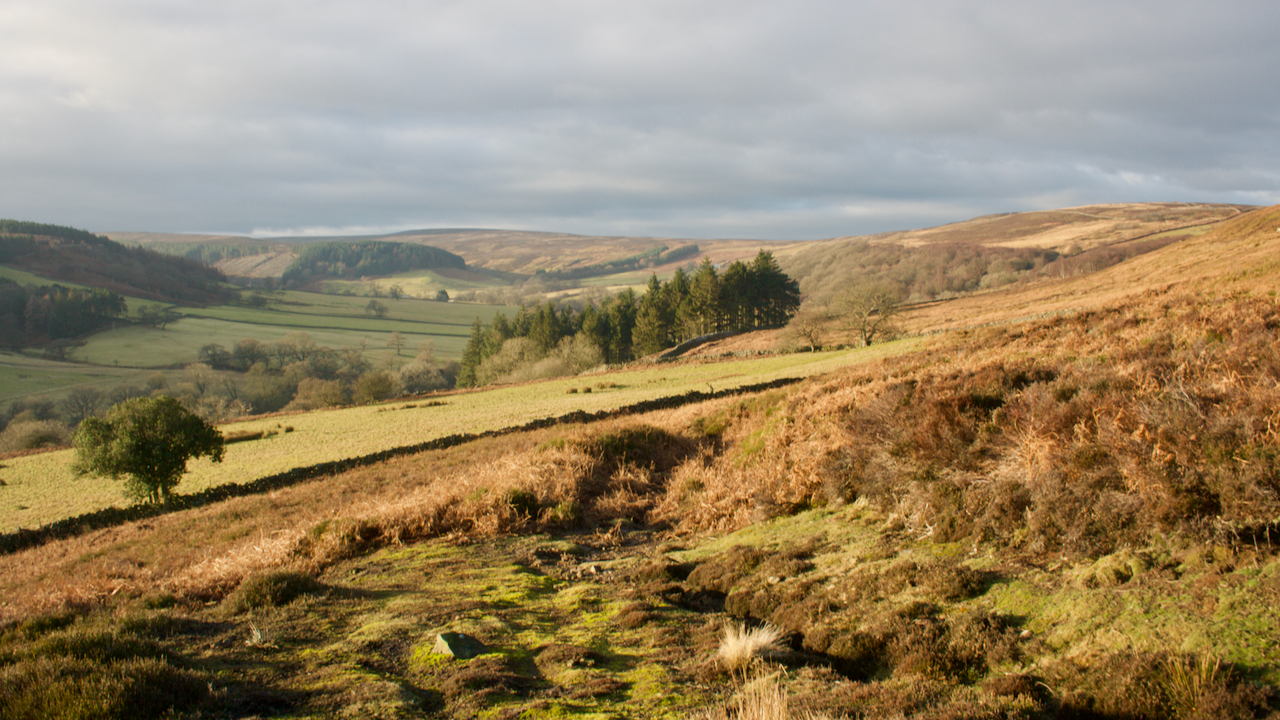 An Australian national holiday to commemorate when the British First Fleet, led by Captain Arthur Phillip, sailed into Port Jackson so establishing the first permanent white European settlement on the continent. The year was 1788, almost eighteen years after Captain James Cook had set foot on the place.

The fleet comprised eleven ships and over a thousand settlers, including 700 convicts. Phillip stepped ashore, raised the Union flag and proclaimed British sovereignty.

In 2014 ,the then Mayor of London, Boris Johnson, was named Honorary Australian of the Year for displaying “archetypal Aussie characteristics in abundance”1Guardian staff reporter (2014). London mayor Boris Johnson named honorary Australian of the Year. [online] the Guardian. Available at: https://www.theguardian.com/world/2014/jan/26/boris-johnson-honorary-australian-year [Accessed 25 Jan. 2022].. To quote from Wikipedia “Australians are expected to behave with humility and not think of themselves as better than their peers“2Wikipedia Contributors (2022). Culture of Australia. [online] Wikipedia. Available at: https://en.wikipedia.org/wiki/Culture_of_Australia#:~:text=Australians%20are%20expected%20to%20behave%20with%20humility%20and%20not%20think%20of%20themselves%20as%20better%20than%20their%20peers [Accessed 26 Jan. 2022]..

‌Of course, not all Australians regard Australia Day as a day of celebration. For the Aborigines it is a day of mourning, a day when they were invaded, and white colonisation began spreading across their land.

I looked for a connection with Baysdale but gave up trying. There’s a good chance I guess that the young James Cook may have visited, perhaps on some errand for his father.