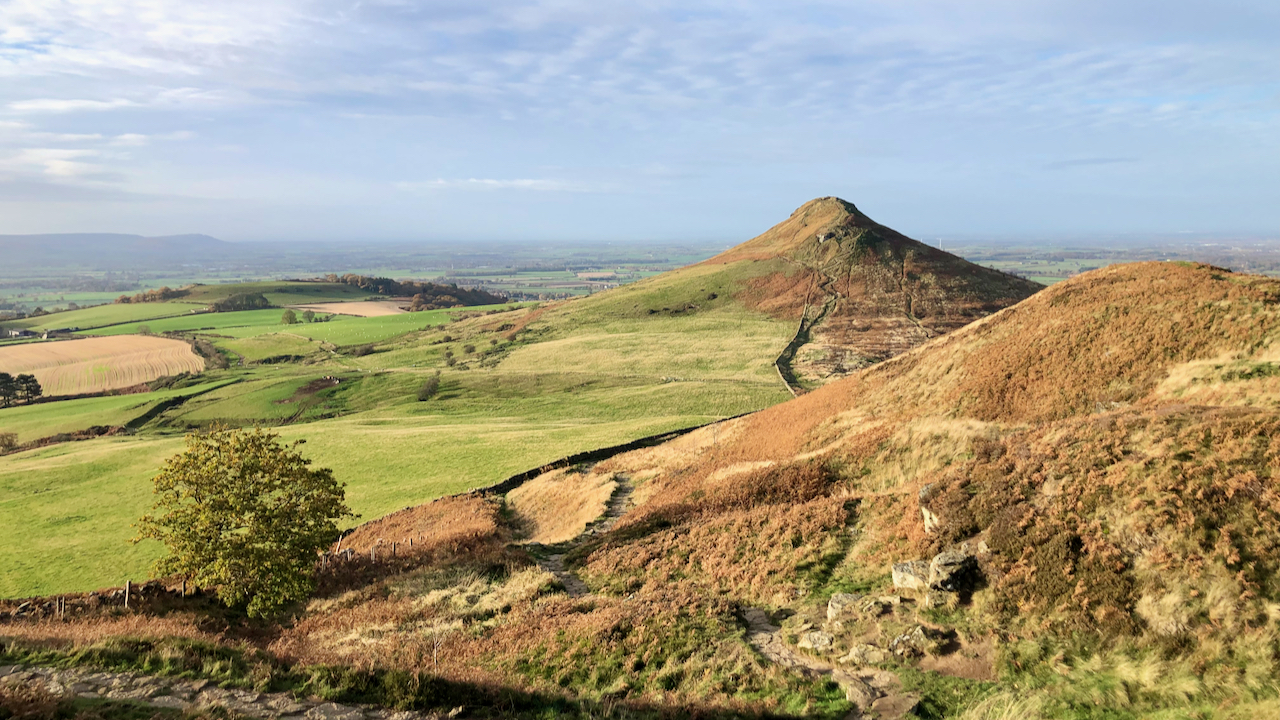 Just a couple of weeks ago, I heard a joke. It was not told to me specifically but to the handful of blokes I was with. It was not new, I’d heard it before, many years ago. I won’t repeat it but essentially it was playing on the assumed intelligence of our neighbours across the Irish Sea.

As I said it was an old joke, not funny. I gave my usual suppressed smile. More out of politeness. Yet I felt uncomfortable but didn’t say anything, lacking the confidence to make a scene. Thinking about it afterwards, it was without doubt racialist — if that’s the right word and nationality is considered race.

Of course, it was said in the context of ‘banter’, a word that is currently in the headlines. It’s late 17th-century slang from the London streets defined as “good-humored ridicule,” and an “attack with good-humored jokes and jests”1Etymonline.com. (2021). Etymonline. [online] Available at: https://www.etymonline.com/word/banter#etymonline_v_277 [Accessed 17 Nov. 2021]..

Clearly, if the ridicule is intended to demean, subjugate, humiliate or embarrass, it is one-sided and not good-humored as far as the intended victim of the remarks is concerned, whether present or not.

Why didn’t I say something?

That is a question I have been asking myself all my life.

I’m now approaching my eighth decade, all my working life has been spent in an office environment on building and construction sites. Although I have never been a pub person, out-of-work mates, mostly from the running fraternity, have been predominately white and male. I have heard plenty of so-called banter. Racialist, misogynistic, anti-semitic, homophobic. The lot.

Back in the 70s, when you’re in your twenties and your boss makes a racialist joke, you didn’t take the moral high ground if you valued your job. It wasn’t done. Best not to rock the boat.

It was all over the telly then, Alf Garnett, Bernard Matthews, and Charlie Williams who joked at his own expense. It was the norm and I was both too ignorant and too blind to notice. Later, I became more aware, but still reluctant to tackle the issues raised. Basically, I am not a confrontational person.

Various government reports have denied Institutional Racism exists, and over the last few decades there have definitely been changes. Overt racialism and misogyny is no longer seen in mainstream media — unless thinly disguised as “satirical” using such phrases as “watermelon smiles”, “piccaninnies” and “Muslim letterboxes”2Boris Johnson says describing black people as having “watermelon smiles” was “wholly satirical.” (2019). The Independent. [online] 30 Jun. Available at: https://www.independent.co.uk/news/uk/politics/boris-johnson-conservative-leadership-latest-racism-watermelon-smiles-satirical-a8981166.html?amp [Accessed 17 Nov. 2021].— but among those hundreds of thousands of kids brought up like me in the last century there will be very many who revelled in and recall with fondness the banter of their formative years. Today those kids are mature members of our society influencing their own children and underlings.

I fear the cricket revelations is just the latest in a long playlist. ‘Banter’, whether racist, misogynistic , or anti-semitic, is prevalent to some degree across our society, and which, without robust leadership, will take many years to cleanse.

I like to think I would challenge racist or misogynistic remarks but that joke two weeks ago completely caught me off guard. I do regret not saying something.

One Reply to “Roseberry Topping looking splendid this morning”