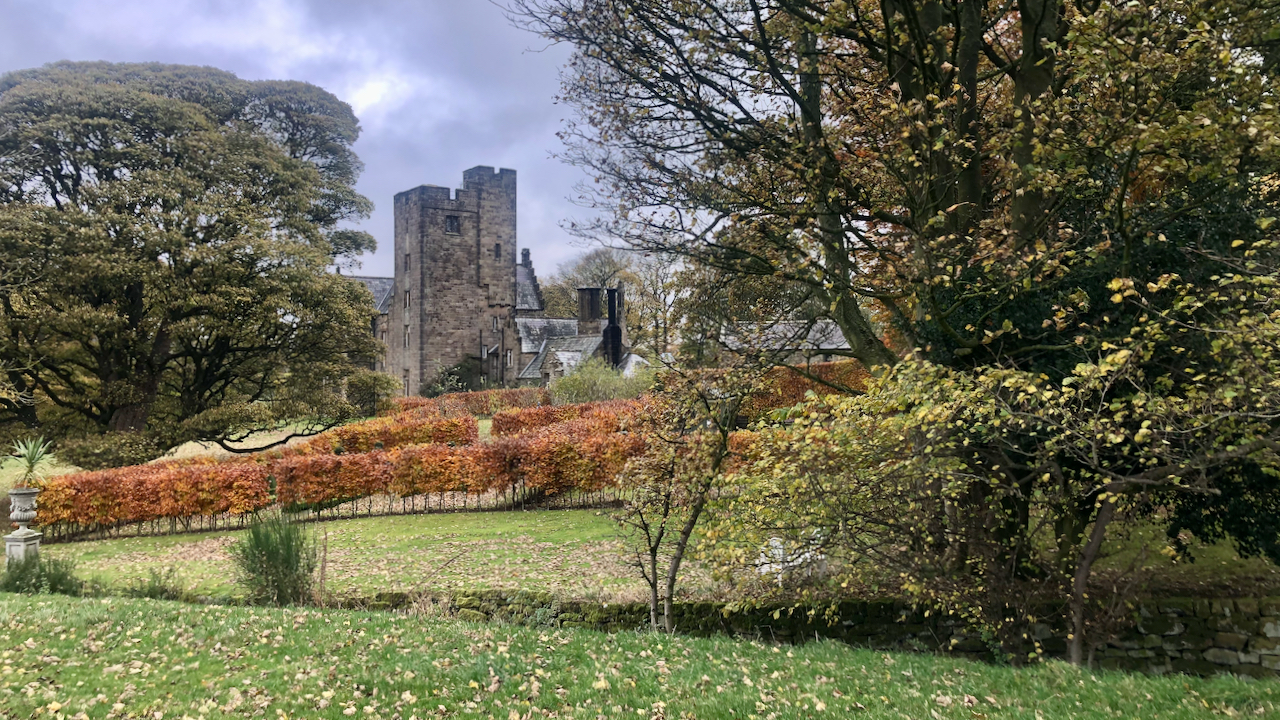 Today, the hall is largely hidden, surrounded by mature trees, but would, in its day, have commanded good views over the valley. Local historian, Carol Wilson suggests it would not have been the site of the manor house as it is some distant from the church3Wilson, Carol M. “Westerdale: the origins and development of a medieval settlement”. Page 28. ISBN 978-0-9565779-2-4 2013.. Indeed, it is not known for sure if Westerdale ever had a manor house. The parish church was founded in the late-12th-century by the Lord of the Manor, Bernard de Balliol, whose principle seat was Barnard Castle so it is not likely that he actually spent much time in the village if any at all. Just collected his dues. The lord very usually built his manor house next to the church.

In 1203, the manor was granted to the Knights Templar, a monastic military order originally created to protect pilgrims en route to the Holy Land. It is believed they built their preceptory on the site of Westerdale Hall. Within its wooded grounds, a medieval bloomery has been recorded4North York Moors HER No. 3532..

Westerdale remained in Templar hands until the order was suppressed by order of the Pope in 1312, when it was transferred to the Hospitallers until suppressed by Henry VIII in the 16th-century.