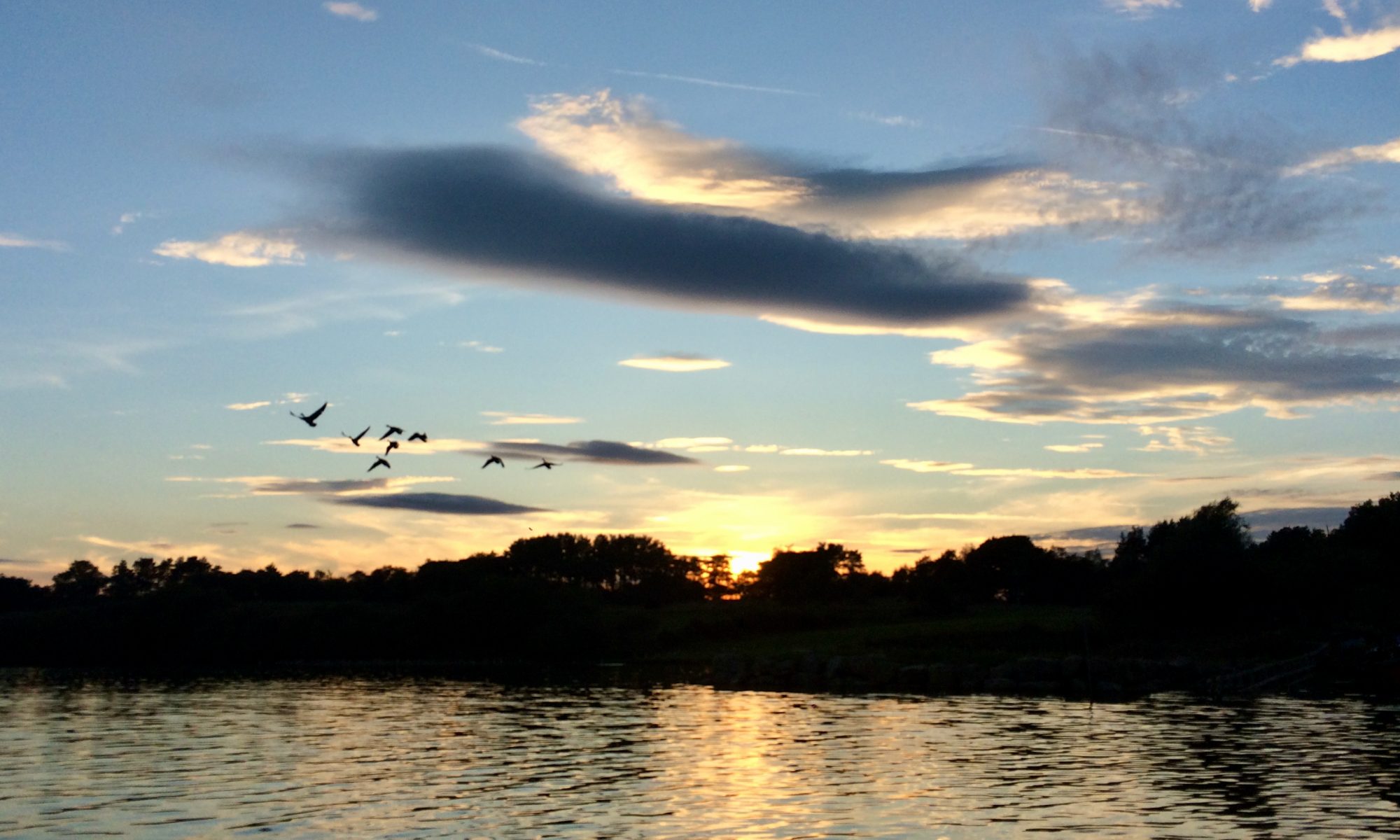 On this day in 1926, it was reported, most probably in the Darlington & Stockton Times1Newspaper cuttings from the files of Tom Kirby. Transcribed by Peter Morgan. [online] Available at: http://greatayton.wdfiles.com/local–files/newspapers/Tom-Kirby-Newspaper-Cuttings-News.pdf [Accessed 8 Oct. 2021].:

A VILLAGE FEUD – Insult from Stokesley
Much heat has been engendered in Great Ayton by an utterance from Councillor Robert Armstrong. The councillor is one of Stokesley’s representatives on the Rural District Council. At a recent meeting of that body, moved by indiscreet candour, he affronted the working men of Great Ayton by affirming that they had “less backbone than a herring.” Those in the habit of dissecting these intriguing creatures for breakfast might observe that anyone who had more backbone than a herring would be nothing but back-hone. However, the calumny, if such it be, was promptly refuted by Councillor Johnson, of Great Ayton.

The incident has recalled the old feud which used to exist between these, two places. Years ago it was no uncommon occurrence for a ”Yattoner ” to be stoned out of Stokesley or vice versa. When the residents of the two parishes became less bellicose they were content to indulge in ridicule, the Stokesleyites considering Aytonians to lack wits entirely. This gave rise to the retort that “Stowsla larnt all it knaws frae Ayton feeals.”

A ‘Yattoner‘ of course stems from the old dialect name for Great Ayton – ‘Canny Yatton‘2Richardson. Julie. “WILLIAM HENRY’S ALBUM”. A series of seven articles in the Middlesbrough Evening Gazette about the life of William Henry Thistlethwaite of Great Ayton.
Transcribed by Ian Pearce.  [online] Available at: http://greatayton.wikidot.com/w-h-thistlethwaite [Accessed 8 Oct. 2021]..

I had it in mind to post a photo linking to this old example of tribalism in North Yorkshire villages, but plans changed when the sun decided to put on this fine show as it set behind Scaling Dam reservoir.