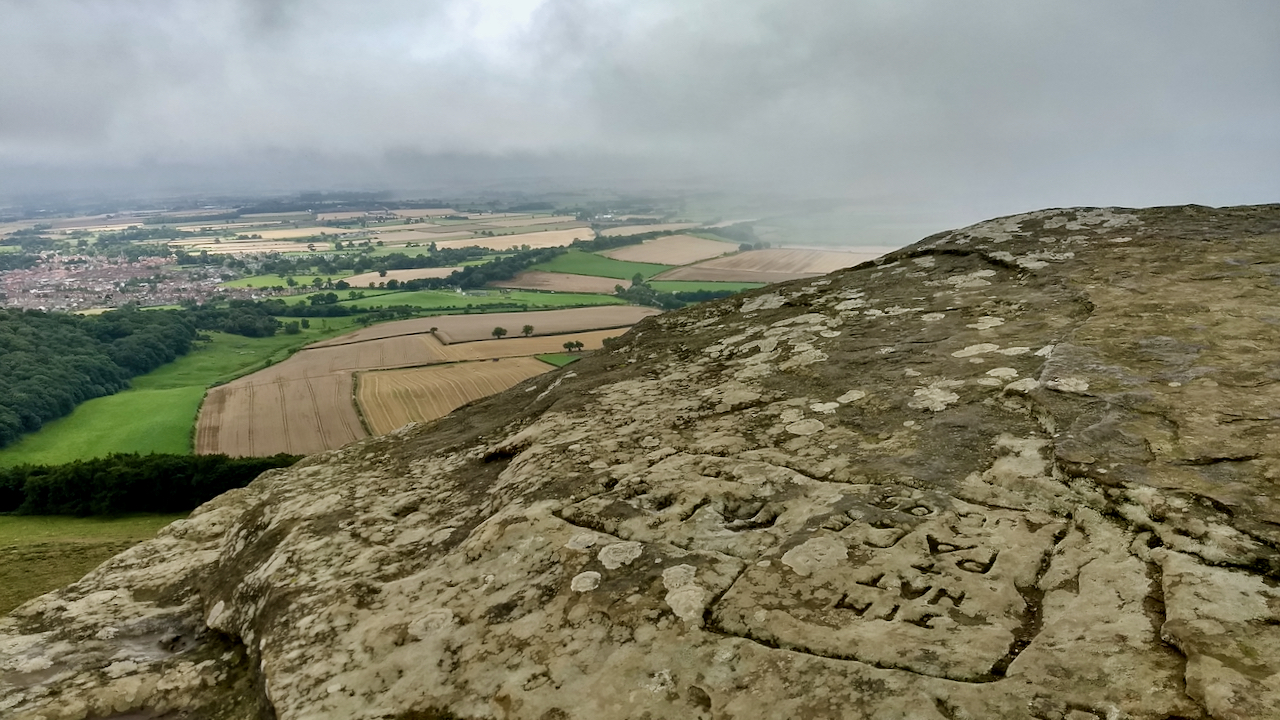 … mountaineers Chris Bonington and Ian Clough become the first Britons to conquer the north face of the Eiger. The 13,040 ft. climb took them two days and was one of the fastest ever. Within three hours of reaching the summit they were back in their hotel room. Here’s what the Guardian said in their Leader column on 1 September1“The Guardian Book of Mountains”. Edited by Richard Nelsson. Guardian Books 2007.:

Chris Bonington and lan Clough yesterday climbed the north face of the Eiger. The news of their success will give the greatest pleasure to all their fellow climbers here. They are the first men from this country to succeed in a climb which — though its reputation is not quite as fearsome as it was 20 years ago — still holds its place as a supreme test of mountaineering skill, endurance, and courage. British climbing has held its own well in the world; in the Himalaya its record is still unsurpassed. But there was still something lacking so long as the Eigerwand, which had yielded to Germans, Austrians, French, Swiss, and Italians, still held out against the British. That gap in the record has now been filled.

One is particularly glad of Bonington’s success. Only a few weeks ago he was robbed of a good chance of climbing the face. He and Don Whillans had gone a good way up the climb when they found that disaster had overcome another British pair, Nally and Brewster; a falling stone had struck Brewster, who fell and eventually died on the mountain from his injuries, leaving Nally in a position of great danger. Naturally Bonington and Whillans abandoned their own attempt to do what they could for the others, and they helped Nally safely down. It might well have been his last opportunity to do the climb. Happily it proved otherwise; success was merely postponed, not lost by the act of succour. Don Whillans has not been so fortunate.

Today’s featured image is taken from the top of Roseberry Topping. A storm is about to smother the village of Great Ayton. I just got down in time, very much quicker than Bonington and Clough descended the Eiger.