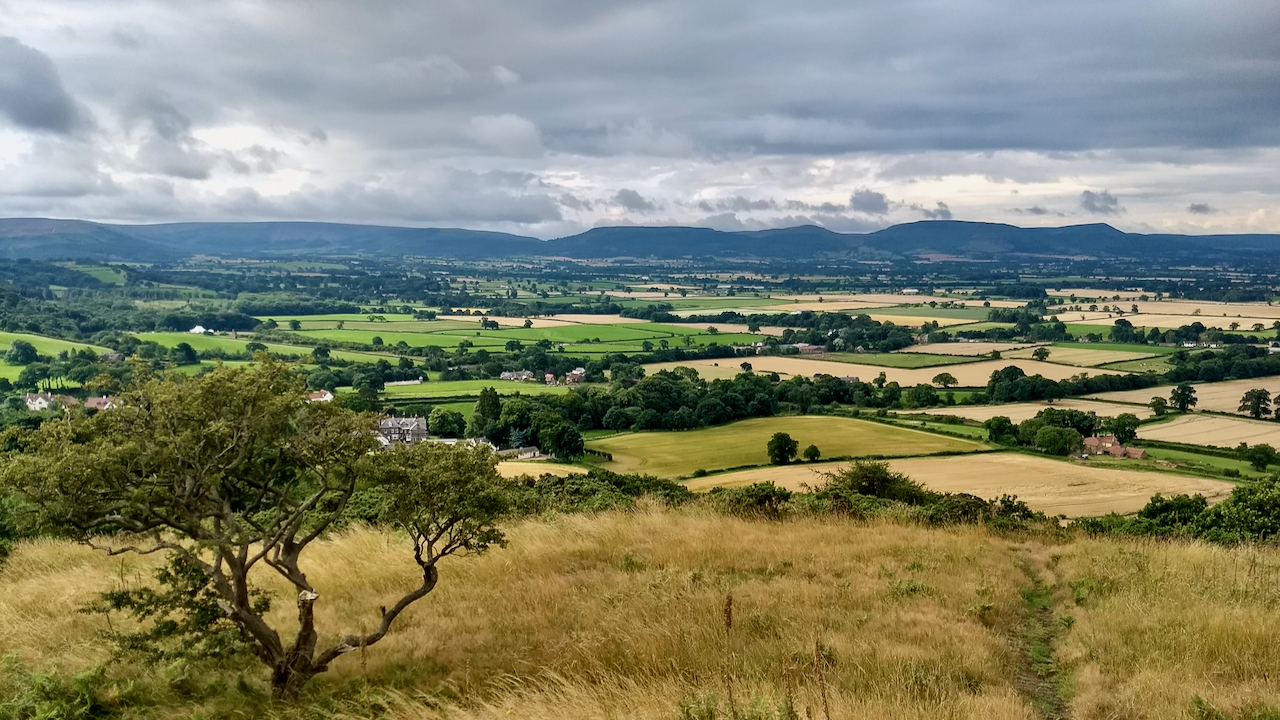 On this day in 1845, the Conservative government of Robert Peel oversaw the passing of the Inclosure Act 1845, the first of a string of Acts finally taking away public land, and appointing enclosure commissioners who could enclose more land without submitting a request to Parliament.

It was the zenith of a process of enclosure that had been going on ever since William the Conqueror first enclosed land for his deer ‘forests’.

During the preceding centuries, Parliament had passed hundreds of enclosure acts, enclosing millions of acres of common land, public land. Military force was often used to crush anyone who resisted. The enclosures created a whole class of landless people who had no way of surviving other than by selling their labour – the working class had been born. This was a key part in the development of capitalism as we know it today.

Previously land enclosures had been done piecemeal, carried out on local level. In Great Ayton for example, in 1658, John Coulson, the lord of the manor, got together with twenty-one freeholders to divvy up the village’s three ancient open fields and the common pastures. No longer did the community control and occupy the land, instead it was put into a system of private ownership which was hoped would lead to improved farming techniques and productivity. And make more money for Coulson and his twenty-one collaborators, the landed few1O’ Sullivan, D. (2009). The Enclosure of the Open Fields in 1658. [online] . Available at: http://greatayton.wdfiles.com/local–files/agriculture/Enclosure-of-the-Open-Fields-in-1658.pdf [Accessed 8 Aug. 2021]..

In the featured image, taken from the top of Cliff Rigg, the farm on the right is Rye Hill, which was on the south-eastern boundary of the ancient open field system known as ‘Wood Field’. Beyond was the common land, formerly ‘Dikes’. Just a hawthorn hedge, probably dating from the time of enclosure, separates the two.

By the 1860s, the enclosure movement had somewhat fizzled out. It had started to perturb the middle classes, those influential city-dwellers who noticed that areas for recreation were becoming thin on the ground. The Commons Preservation Society and the National Trust were formed and began to accrue strong support in parliament. The Commons Act 1876 ruled that enclosure should only take place if it could be shown there was some public benefit2Libcom.org. (2017). A short history of enclosure in Britain. [online] Available at: https://libcom.org/history/short-history-enclosure-britain [Accessed 8 Aug. 2021]..