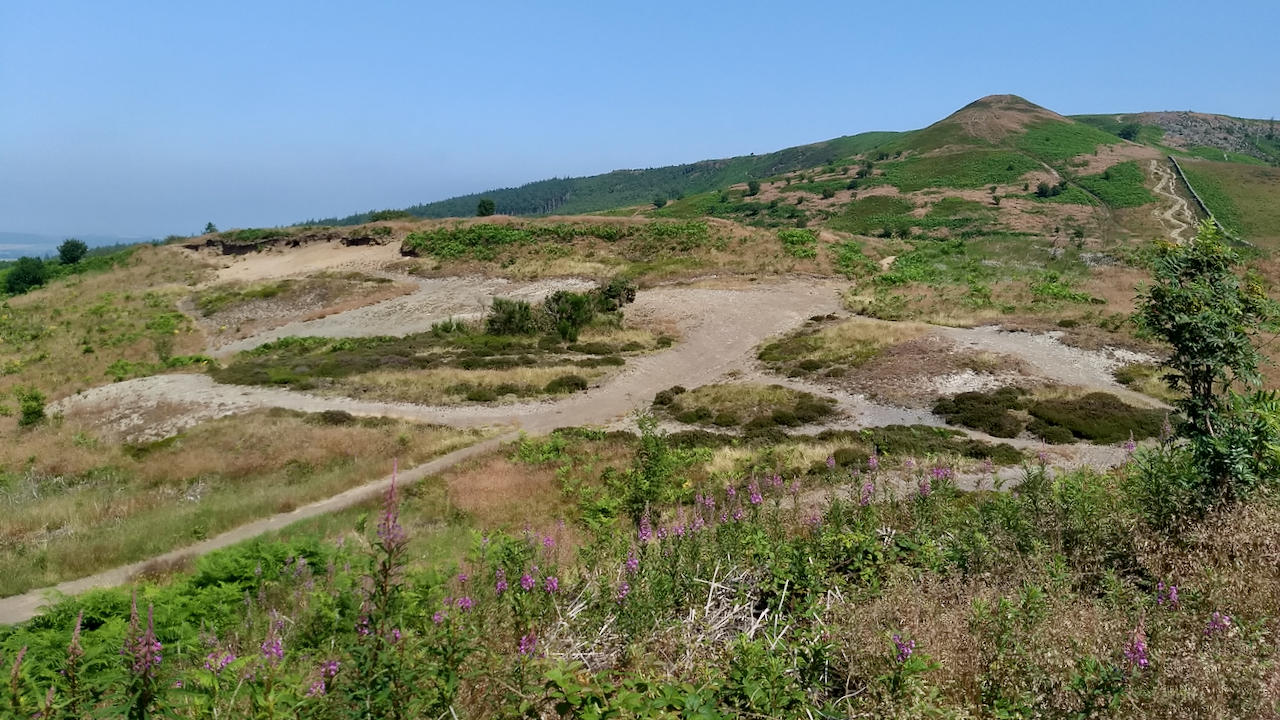 Jet is the fossilised remains of the Araucaria or monkey puzzle tree that were buried in marine sediments during the Jurassic period. The strata where jet is found is below the alum shales but above the main seam of ironstone, and has been easily found in the exposed strata all along the Yorkshire coast, which is probably from where the jet in the Kilmartin necklace came from2Northern Mine Research Society. (2021). Jet Mining – Northern Mine Research Society. [online] Available at: https://www.nmrs.org.uk/mines-map/coal-mining-in-the-british-isles/cleveland-coal/jet-mining/ [Accessed 22 Jul. 2021]..

In 1851, jet jewellery made in Whitby was displayed at the Great Exhibition, and endorsed by Queen Victoria. When Prince Albert died, in 1861, the Queen went into mourning and began to wear jet jewellery. This created a fashion and for over 20 years the jet industry boomed until cheaper Spanish jet began to be imported and fashions changed3o’Sullivan, Dan. “Great Ayton: A history of the village”. 1983. Page77. ISBN 0 9508858 0 0..

Although jet was found on the coast (and still is), much was mined inland on the sides of the dales in the North York Moors, initially by excavating a drift into the hillside as far as practical before collapse. These were generally small scale operations, later the mines went deeper into the hillside. Below nearby Ryston Nab (Hanging Stone), over 7km of jet mining tunnels have been discovered.

Here on Roseberry Common, the jet strata was so close to the surface that a form of open cast mining could be used. The shale scar remains sterile supporting little vegetation4“Roseberry Topping”. Great Ayton Community Archaeology Project. 2006. Page 107. ISBN 978-0-9554153-0-2.