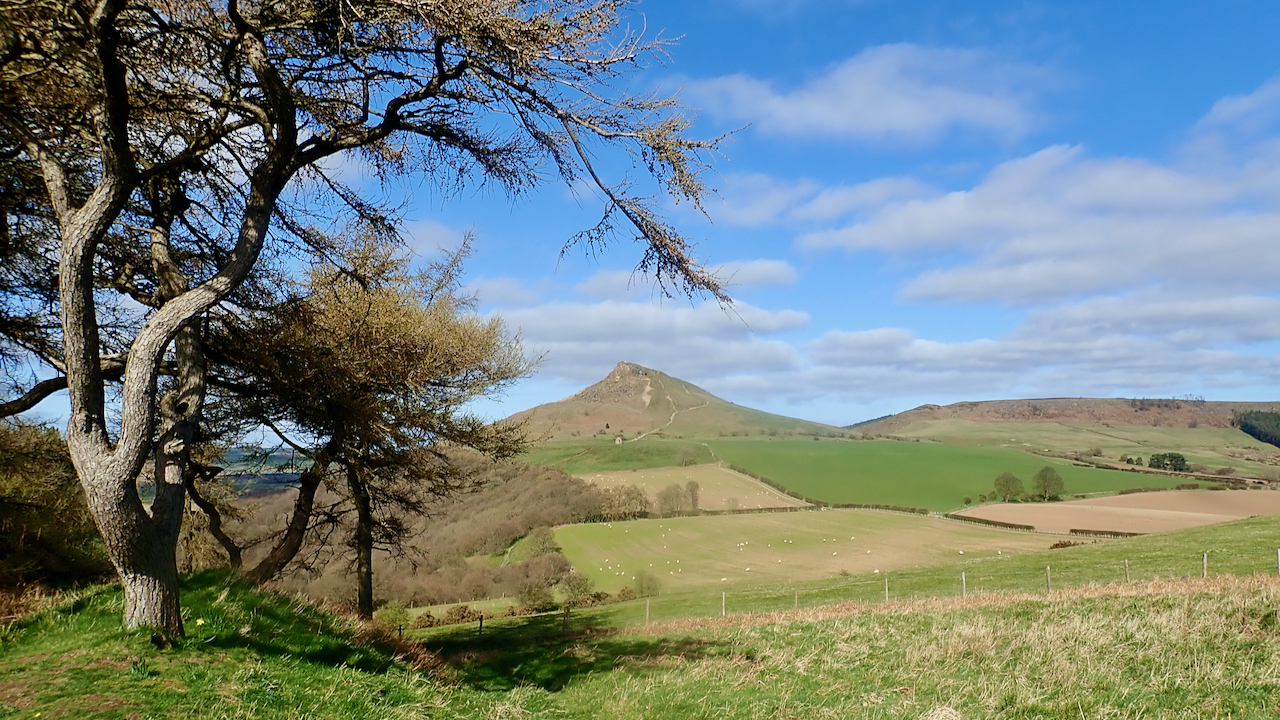 … the Nazis carried out their very first nationwide, planned action against the Jewish people, an economic boycott of Jewish businesses (although large employers were exempted). It was the first openly anti-Semitic act of Hitler’s new government and was ostensively in response to international protests, notably in America, in support of the Jews but also as an act of pure revenge against those German Jews who were critical of the Nazi regime.

Brown shirted Stormtroopers, Sturmabteilung, stood in front of Jewish-owned shops intimidating people. It was the start of a campaign that would get progressively worse for Jews both in Germany and right across Europe. Just a week later the government passed a law which restricted employment in the civil service to Aryans only. Jewish government workers, including teachers in public schools and universities were fired.

It is so easy to use the parallel of the Third Reich with our current political nightmare. Perhaps I am being lazy. Conservative ideology is obviously not comparable to the Nazi regime, but the same political exigencies are there, curtailing our freedoms and creating constructs that distort the truth. The latest, we have no institutional racism. What next?

These are indeed menacing times.

Back volunteering with the National Trust in Cliff Rigg and Newton Woods So I haven’t ventured far. The main job: attempting to dissuade mountain bike encroachment into the nature reserve.