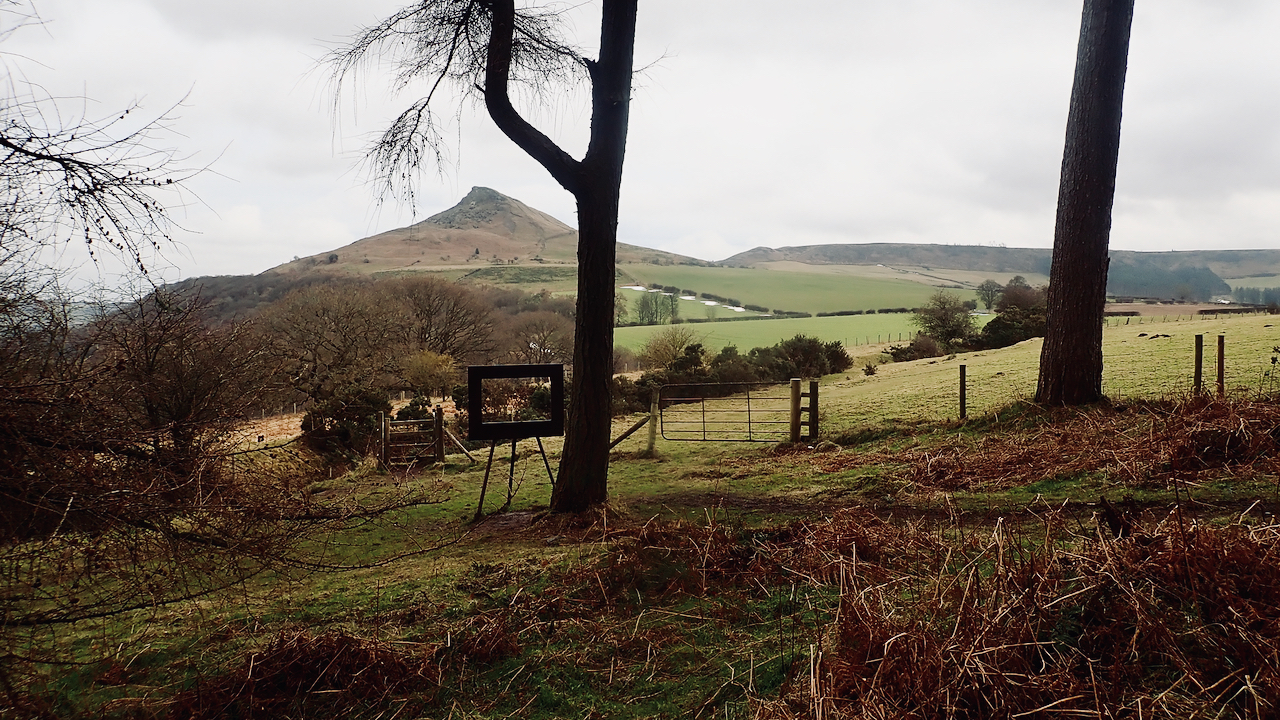 I woke up the the farming programme this morning, a weekly roundup as it’s Saturday, and one of the items was that 20 years ago yesterday, in 2001, was the first outbreak of foot and mouth at an abattoir in Essex. This lead to a nationwide lockdown not so dissimilar to our current one. The news was full of depressing reports of cattle pyres and heartbroken farmers. Local authorities were given blanket powers to close all Public Rights of Way. It brought back memories of a countryside closed.

By the beginning of March, the disease had spread to Devon, Cornwall, North Wales, southern Scotland and the Lake District. By the end of the month, the disease was at its peak, with up to fifty new cases a day being reported. I can’t remember the exact date it impacted Great Ayton, but I can remember where I first realised the significance. An afternoon stroll, we had walked up Thief Lane to the gate into the field, the farmer’s wife was there who said they were having to close the farm. In hindsight we realise she was perhaps asking us not to use the footpath even though we had no intention of actually going past the farm. Only on the evening news did it really sink in.

This view of Roseberry from the top of Thief Lane hasn’t changed. The “Framing the Landscape” sculpture is new of course.  I’m surprised it’s still there. It’ll be six years this summer since it has been imposed on us. Thief Lane is a very old path that initially follows the parish boundary between Great Ayton and Newton. It is shown on the earliest Ordnance Survey map which pre-dates Cliff Rigg quarry.

With all footpaths closed, and fell racing and orienteering cancelled, the 2001 foot and mouth hit the running community hard. Obviously nothing compared to the farmers of course. Later there was some relief, when we discovered that the Lords’ Stone country park could open as it was not grazed.

The final case was reported on a farm near Appleby in Cumbria on 30th September. The impact on tourism and farming had been severely affected.