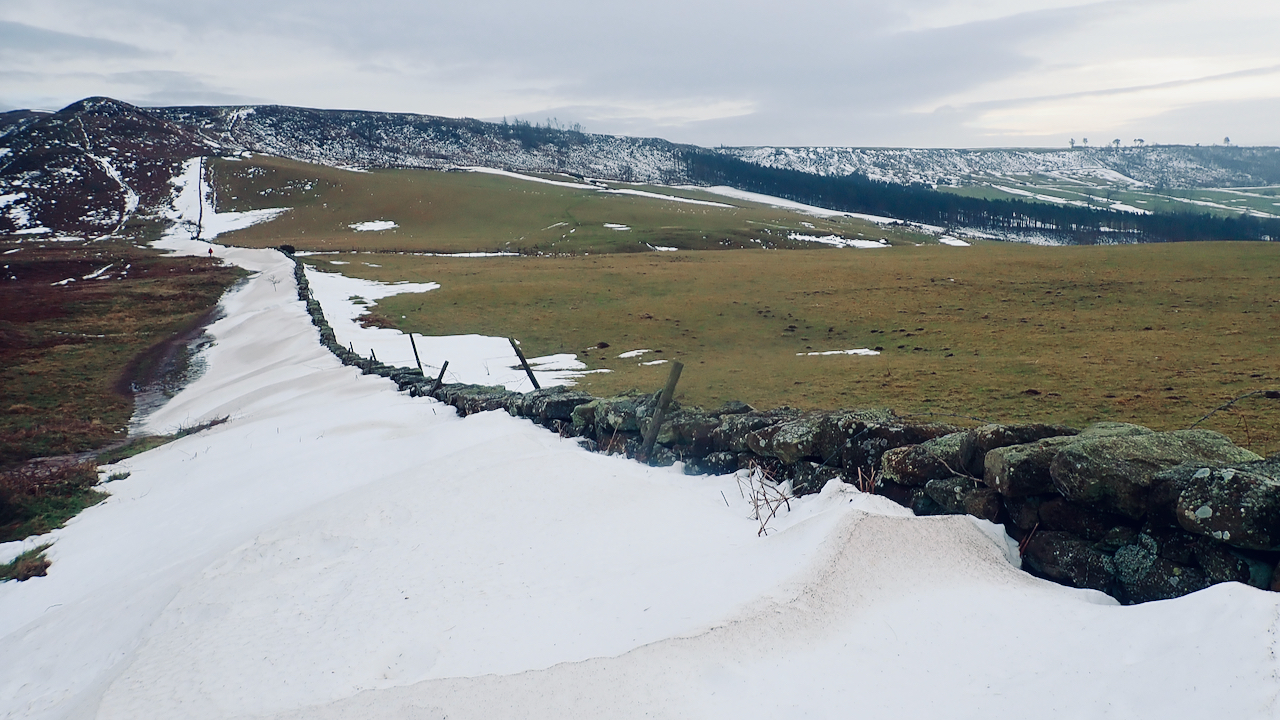 As we further attempt to cocoon ourselves from the European project, now may be the time to think again about that disastrous venture that happened on this day in 1971, fifty years ago.

Decimalisation was the brainchild of Ted Heath’s Tory Government, plunging the country into chaos. Overnight the old currency of pounds, shillings and pence was swept into the history books. A currency that had started when King Offa of Mercia adopted the Frankish silver standard of librae, solidi and denarii in the late 8th-century.

The old ‘Troy’ system was so simple. A pennyweight of silver was equivalent to one old penny and so, as a pound weighed 240 pennyweight, this was equivalent to ‘one pound’ of silver. A pound was also twenty shillings, which meant there was twelve pennies in a shilling. Pennies could be sub-divided into ha’pennies and farthings, with two farthings being a ha’penny, so there were twenty four ha’pennies in a shilling or forty eight farthings. A crown was worth five shillings which meant there were four crowns in a pound, and half a crown was one half crown, or two shillings and six pence. A florin or two bob was two shillings, hence the common name for a shilling as a bob. A tanner was six pennies, and a thruppenny bit, well, three pennies or one eightieth of a pound. A groat was a four penny coin but these were not minted after 1856, although they continued to circulate in Scotland until the 20th century. And there were also “half-groats”. Whereas pounds had a silver equivalence, guineas were gold based but from the early 19th-century its value was officially fixed at twenty-one shillings. If you desire to bid for a racehorse at an auction you will still pay in guineas, but the seller will only receive that number of pounds, the difference being the auctioneer’s commission.

Simples. Never has such a straightforward currency been devised since the shells used by the indigenous peoples of the Americas, Asia, Africa and Australia.

Oh, I forgot to mention the nine bob note …

Up on the hills, the thaw is rapid but deep snow drifts remain on Roseberry Common.