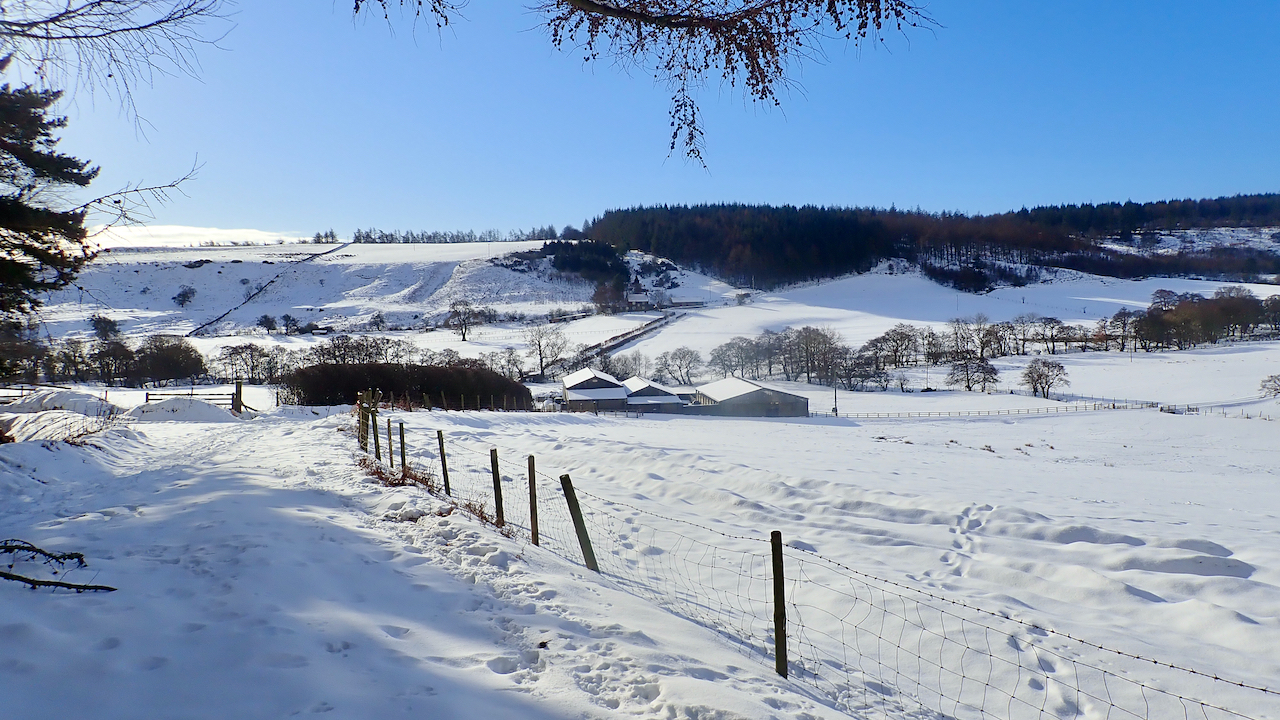 Sylvia Plath tragically ended her life on this day in 1963. She was a 30 year old American poet, coping on her own in a house in London with two tiny children by the future Poet Laureate, Ted Hughes who had left her the previous year.  She’d had some success as a poet, the Observer newspaper regularly publishing her poems, but she was not as famous as her husband. Plath had already attempted suicide 10 years earlier. She was mentally fragile yet many consider those last few weeks of her life “incited in her a creativity that was utterly miraculous”.

When she took her life, Britain shivered under a blanket of snow and ice. Snow began to fall on Boxing Day, 1962 and did not stop until well into March. That winter was one of the coldest ever recorded.

There were ‘icebergs’ in the river Mersey in Liverpool and down south in the Solent. The sea froze for up to a mile out, strong enough to walk on the waves. The windchill factor was equivalent to the loss of 80% of body heat, the stage when exposed flesh freezes.

Roads were impassible, trains were severely disrupted, and airports were closed. Gatwick was completely iced over and impossible to use. An Austrian airliner skidded off the runway at London Airport. Shelves in the shops became empty as delivery lorries failed to reach them.  For the old, it was very difficult to get out in the terrible conditions, even if there was anything to buy. Meals on Wheels did their very best, but they couldn’t get round. People died in their cars and to compound it there was a work-to-rule at London’s power stations, and the National Grid suffered interruptions. And to cap it all, pubs weren’t accessible, cinemas were difficult to get, or were closed because of the cold. So you couldn’t even get to see the new box office sensation ‘Dr. No’ featuring an up and coming spy called James Bond. Britain was in lockdown although I’m sure they wouldn’t have called it that at the time.

On the North Yorkshire Moors, 283 civilian employees from the early warning station at Fylingdales had to be evacuated by helicopters after being marooned there for four days. Hampered by 80 mph winds, the operation took several days. They ended up in Whitby but still many couldn’t get to their homes in Scarborough and out of town.*

And yet I can’t remember anything of that winter of 1962/63. I would have been ten at the time, my last year at junior school. Nottingham always had mild winters, maybe because it’s sort of cocooned down there in the Trent valley.

I am not trying to find parallels with our lockdowns of 2020/21. The paralysis experienced by the country then would have been just as terrible, and perhaps made more so by the anxiety of the threat of Word War III. The Cuban Missile Crisis had taken place the previous October and it was said that if the Russians were to detonate a nuclear bomb a third of humanity would be wiped out including the whole of Europe.

But as the winter receded new cultural forces emerged shaking things up. David Bailey and Mary Quant were challenging the status quo and four long haired lads from Liverpool had begun to take the British music scene by storm. On the political front the Profumo crisis would provide material for the satire progammes such as  ‘That Was The Week That Was’. But that was a programme I was never allowed to watch. TW3 was on too late for me.

As I said 1963 is a complete blank for me, except, and fast forward here to November,  my Dad’s shock and concern after watching the news from Dallas of JFK’s assassination. I can picture vividly our living room with its black and white television.

I’ve found this, a slideshow of some photographs from that winter of ’62/’63. Gives a good overview.

One Reply to “Lonsdale”