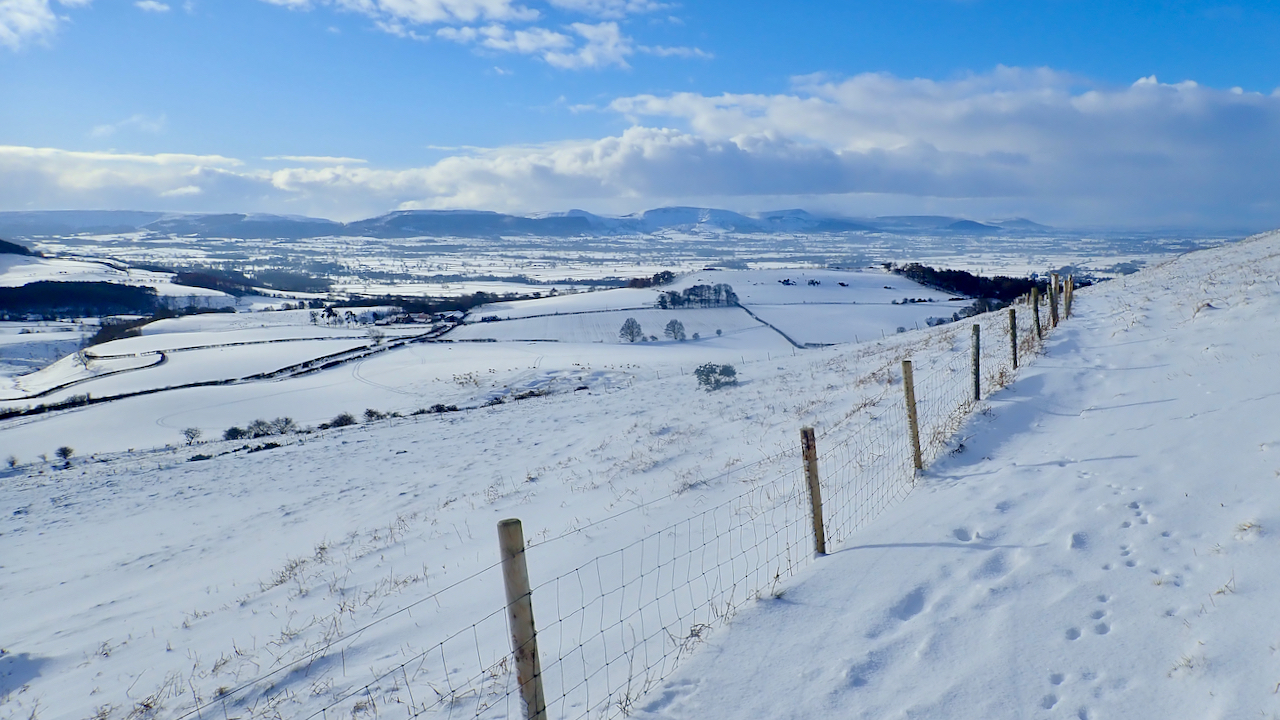 Galeanthropy – the belief that you have become into a cat. A delusion. Not that you can turn into a cat at will, like a witch’s familiar, like Professor McGonagall from Harry Potter. That would be therianthropy.

Therianthropy, another new word, is the belief in the ability to change into any animal. This shamanic belief in shapeshifting is probably as old as the society itself.  It need not necessarily be a cat, hares and dogs are quite popular and of, course, wolves, the infamous were-wolf. But then we’re into lycanthropy. Too many ‘thropies for one day.

Of course, if you find yourself believing you’ve turned in to a were-cat best check first if you’ve forgotten to turn the Zoom filter off.

There are many tales of witches and their animal transformations around the dales of the North York Moors. Peg Humphrey from Bilsdale. Old Nanny from Westerdale. Danby Dale and Farndale each have their own. They say Alice Wood could transform into cat or hare. And the witch of Urra stalks the moor as a horse: the hag-mare.

Great Ayton has its own stories of witches. The photo today is from the back o’ Roseberry, looking down on Aireyholme Lane and with the Cleveland Hills. This would have been on the flight path of the witches who were seen flying around the Topping on their broomsticks. They were in their human guise and recognised as long dead witches: Moll Cass of Bedale, Nancy Newgill and Hester Mudd of Rosedale.  They were spotted by three Ayton men who were out picking bilberries :

“These three did watch them circling ower a certain spot, making many oft dolorous cries, as it were in deep distress. They in turns darted downwards, lighted upon the ground and were busy at once on some black deed or other, the two mid air at such times, circling with the swiftness of a coach wheel, did the while fill the air with melancholy shrikes, this terrible adventure ending in their scampering off at hell’s gallop towards Roseberry Mount.”