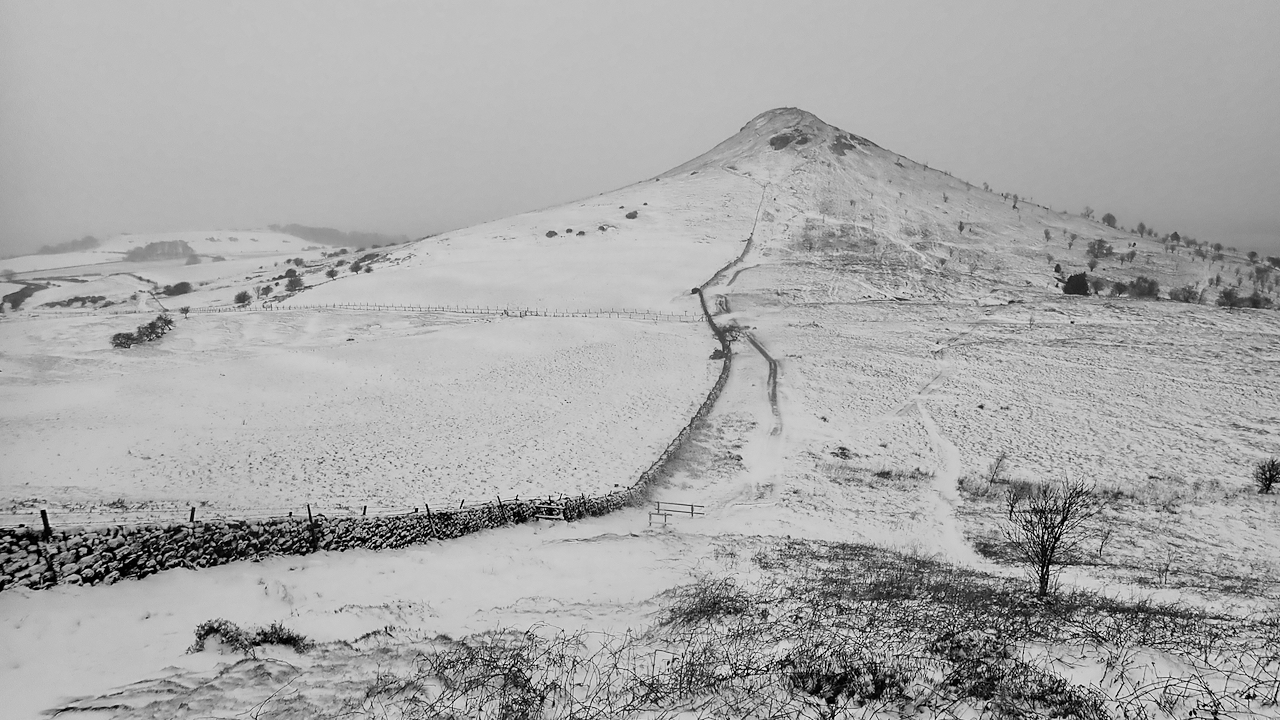 It’s Candlemas, although it feels like just another Groundhog Day.

Candlemas is a Christian feast day that sort of coincided with the pagan festival Imbolc, the mid-point between the winter solstice and Spring equinox.

Feast days generally have some weather lore associated with them. Candlemas is no exception and there is a wealth of rhymes …

When the wind’s in the east on Candlemas day,
There it will stick till the second of May.

I would have been blown towards Newton today if I had been a shade lighter, so that’s an easterly. Even-stevens then.

A French proverb has a bit more subtlety to it …

At the day of Candlemas,
Cold in air and snow on grass,
If the sun then entice the bear from his den,
He turns round thrice and gets back again.

Which I think is saying that a sunny day will be followed by more wintery weather. So that’s good then. I think I better stop there.

But wait, let’s go full European. There’s nothing like cooperation after all, is there . This is from Germany …

The badger peeps out of his hole on Candlemas day, and when he finds snow walks abroad, but if he sees the sun shining he draws back into his hole.

So you pays your money …