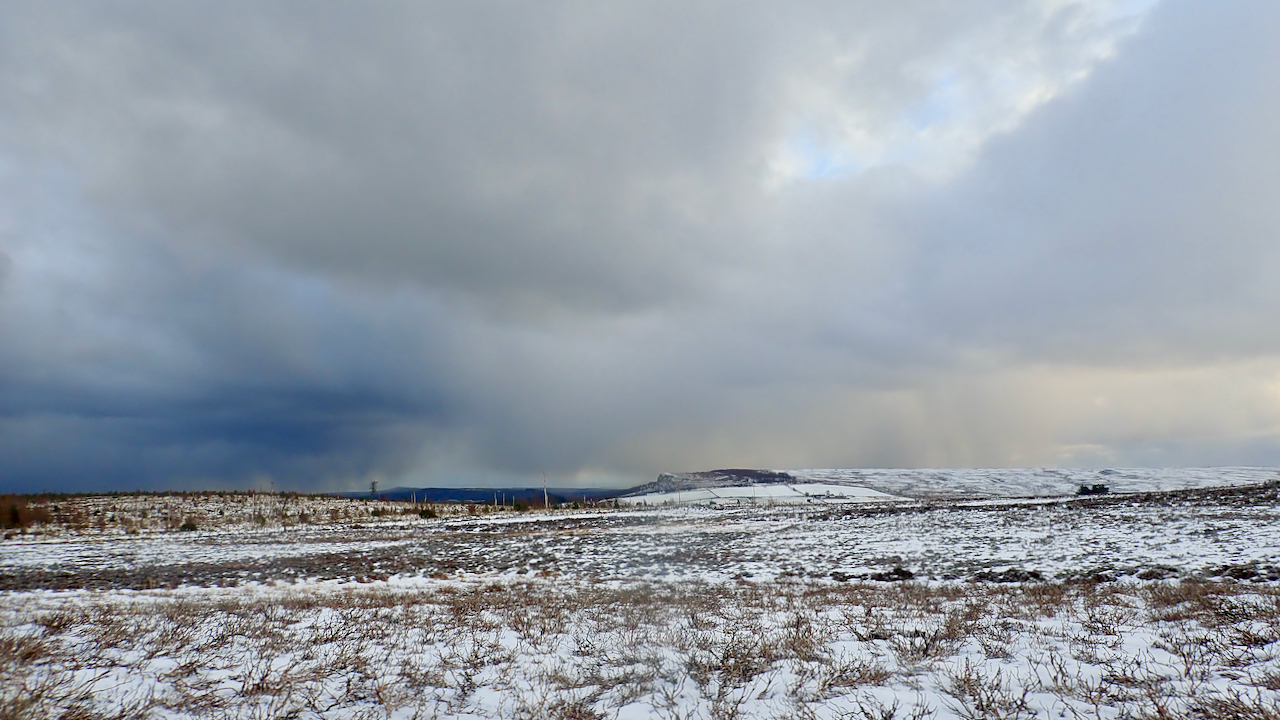 So headlined the Daily Mail this morning. Or as I heard on the radio; I didn’t actually read the paper. But it got me thinking where does that phrase come from.

So I reached for my copy of the Brewer’s Dictionary of Phrase and Fable, the 1993 edition when the World Wide Web was still at primary school and Google was just a twinkle in Larry Page’s eye.

I learned there the phrase originated in the early days of football commentaries, presumably on the radio, when to make the game easier to follow, the pitch was divided into numbered squares. However, the book does give a caveat that the phrase was “possibly derived from earlier board games”.

And that seems to have become an urban myth although I did find an example of a football grid used by the commentators probably dating from the 1930s. The phrase was only first attested in print in 1952 and there is no evidence of any earlier commentary actually mentioning it although recordings do exist.

A snakes and ladders game does seem a more likely source to me but apparently very few boards had snakes that went back to the first square.

Another suggestion is that the phrase refers to hopscotch, a playground pastime which I never played, too girly. Apparently, you hop up the grid to ten, turn around and hop back to square one.

So we’re back where we were at the end of March last year. Now, I am fortunate. From my house, I have a couple of hundred metres of tarmac and a field to cross before I am on Open Access Land. Ok, the two kissing gates and two sections of narrow footpaths, each probably 50 metres long are problematic but once negotiated, the North York Moors lay before me and, social distancing could easily be maintained.

Back in March, I decided to stop posting daily photographs and I started delving into my ‘back catalogue’. Partly, I didn’t want to rub salt in for those not as fortunate as me, and partly, I was wary of an ennui developing from a limited permutation of routes.

On familiar territory for me today then: Roseberry Topping, Little Roseberry, Hanging Stone and back through Newton Wood. The photo is from Newton Moor looking towards Highcliff Nab. The sky was very turbulent although there was little wind. Snow showers came and went quickly. The remains of the snow on the moor tops still had some structure. Lower down the fields had the sloppiness of Brown Windsor soup.