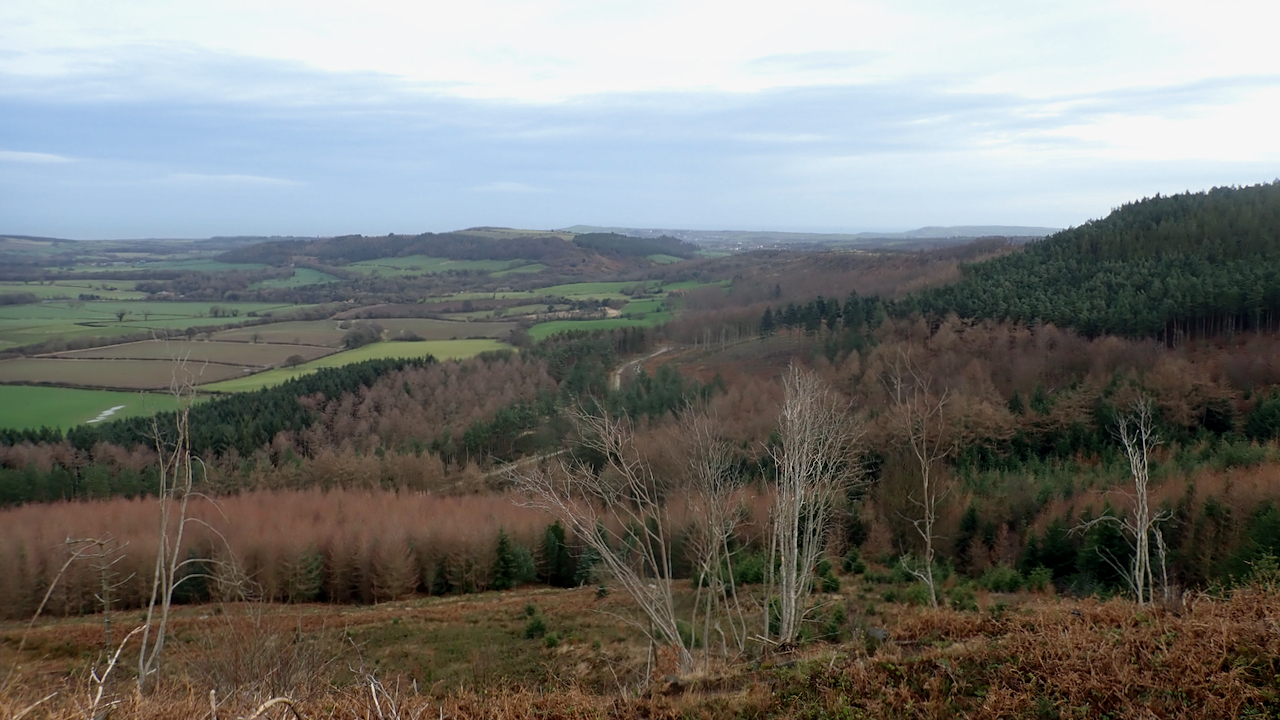 Everyone knows that Boxing Day originated from the practice of distributing the contents of the Christmas Box that had been placed in churches in the days preceding Christmas for casual offerings. The box money would be opened on Christmas Day and the contents doled out the next day, St. Stephen’s Day, by priests to the poor.

Later it became customary for apprentices to carry a box around to their masters’ customers for small gratuities. In the 1960s, I remember me mam ‘treating’ the postman and dustbin men. In fact, I was the recipient of such gifts on my paper round, although I admit to the nudge of a Christmas card to each ‘customer’. A small investment.

Now the Online Etymology Dictionary, a favourite source for me, attributes Boxing Day to 1809 as the “first weekday after Christmas”.

And my 1999 Oxford Concise English Dictionary defines ‘weekday’ as ‘a day of the week other than Sunday or Saturday’.

This stands to reason as those pleading plebs will not arrive at your door until the Monday morning.

Ergo, as today is a Saturday, it is not Boxing Day. That has to wait until Monday.

But then curiosity got the better of me and I put ‘weekday’ into the Online Etymology Dictionary: “In Middle English, any day other than Sunday.”

Oh no, my argument has a flaw. At the beginning of the 19th-century, a Saturday must well have been a working day. I guess a two day weekend would have been unheard of.

Today’s featured image is looking eastwards along the scarp of Gisborough Moor from the top of Belman Bank. Urchin Wood is a name no longer on the map. It has been replaced by the monotonous forestry planting, which itself is gradually being felled having reached its commercial life. John Leyland, writing in 1892, gives us a hint of what the escarpment was like. He is describing the ruined Gisborough Priory:

“There is no such winding stream as flows by the sister Augustinian houses of Kirkham and Bolton ; but the sylvan shades of Urchin Wood, Spring Wood, Cliff Wood, and Kemplah Wood, which clothe the precipitous steep of the flank of Guisborough moor to the south, are a fine setting for the splendid and melancholy fragment—a monument of blind fury and iconoclasm.”