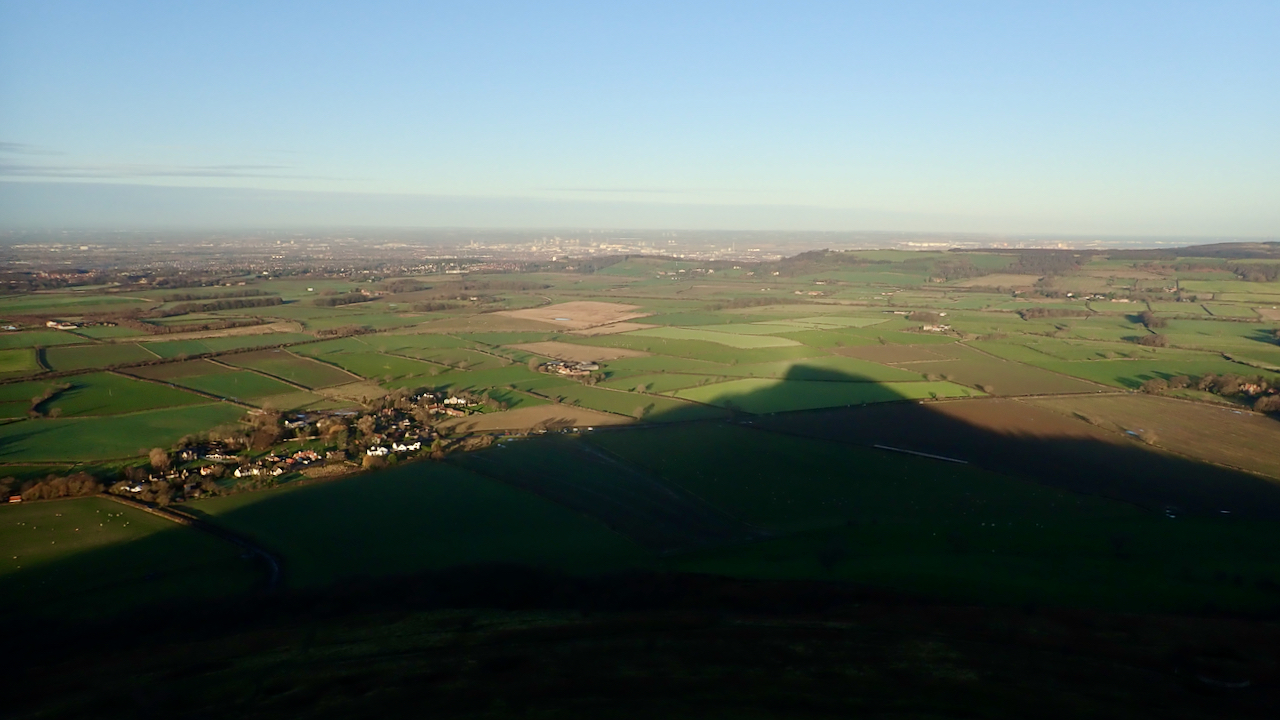 Odin’s brother, Loki, the trickster, was considered to be the dark side of Odin, his sinister shadow. Perhaps Odin’s hill as a gnomon points to Loki, constantly shifting.

And so, into December, the final month of this tumultuous year. Originally the tenth month (from the Latin word for the number ten ‘decem‘), but back then the months began with March – the dark wintry days between December and March did not feature at all in the ancient Roman calendar.

Today, clear, still and calm, under a cerulean sky, is also the start of the meteorological winter, used by the Met Office for recording their stats.

2 Replies to “Odin’s dark side”