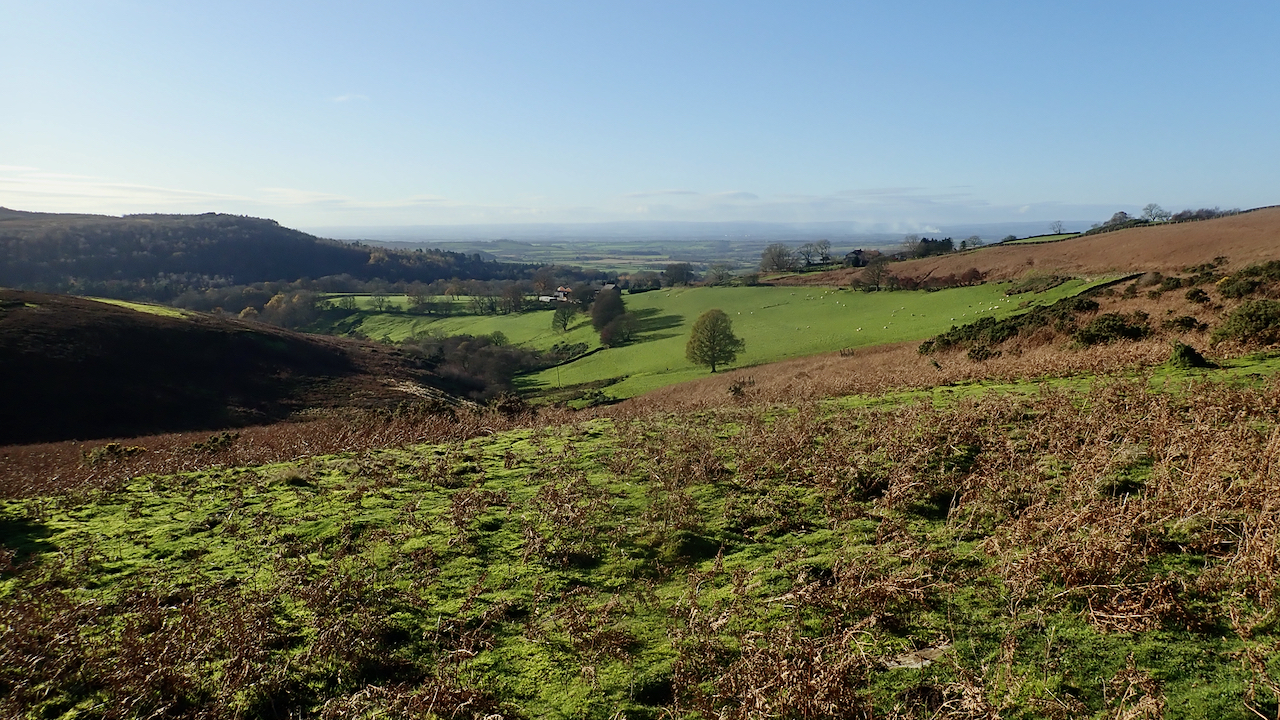 It would have been a fine view that greeted Matthew Walker when he emerged each morning from his farm at Solomon’s Temple. His eyes might follow Slape Stones Beck down to its confluence with Oak Dale. The farmstead stood on the Hambleton Drove Road at an eminence at the top of Stony Bank. A ruin still existed in the 1990s, a hundred years after Walker farmed there, but that’s now long gone, just a solitary pair of stone gate posts remaining.

The name has nothing to do with the Holy Temple in ancient Jerusalem nor the Order of Solomon’s Temple, another name for the Knights Templar. It was a play on the name of its eccentric builder, Solomon Metcalf, in 1812. ‘A miniature imitation of that wonder of the ancient world‘, it had images of the twelve apostles on its walls and pinnacles which depicted the sun, moon, and stars. Such a pity no drawing or sketch exists.