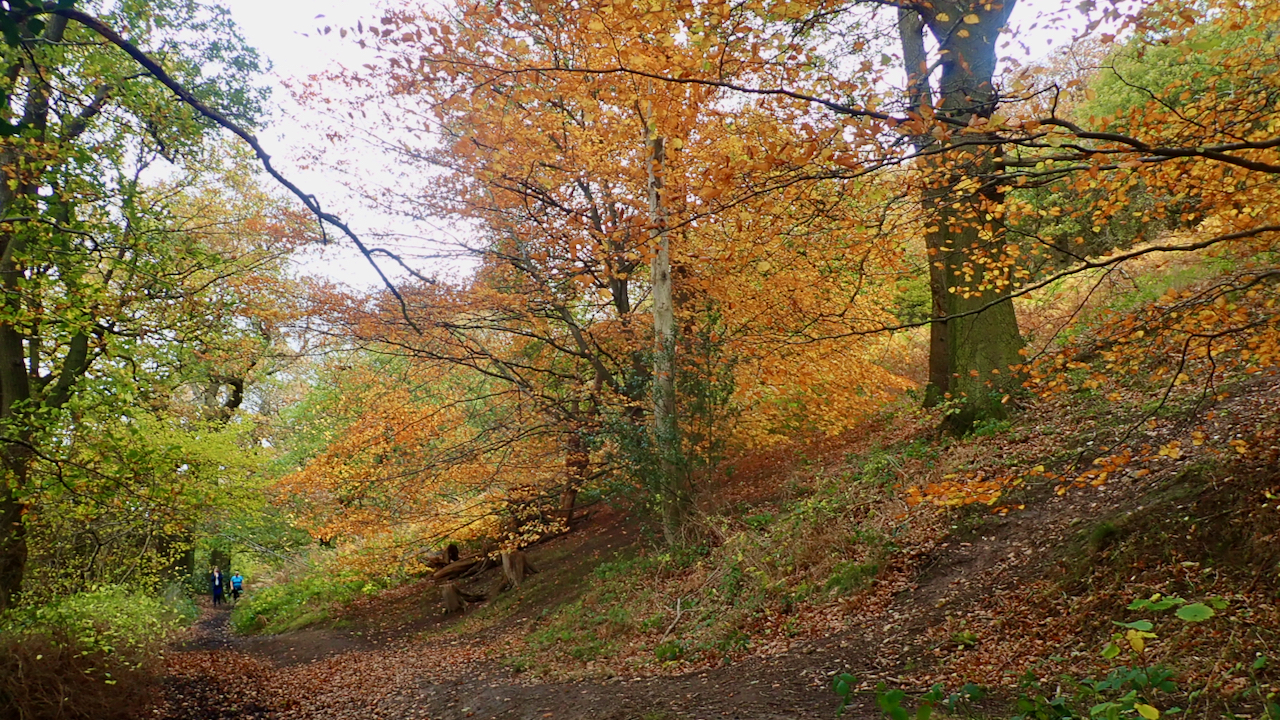 I posted yesterday that Bonfire Night developed in celebration of the foiling of the Gunpowder Plot. Re-reading it, this sort of implied that it was unplanned public rejoicing, but although the first bonfires may have been lit spontaneously soon after he was captured as news quickly spread throughout the city, soon afterward Parliament made it compulsory to remember the night by enacting that every parish light a bonfire in celebration. An Act which continued up until the 19th century when it was repealed.

As I write this, on this first day of Lockdown 2, while the fireworks are only slightly muted, there is a definite lack of smoke in the atmosphere usually associated with Bonfire Night. No effigies of Guy Fawkes along with the occasional Trump and Farage will go up in flames tonight.

But who was this Guy Fawkes fellow anyway, who ended being the face of the failed Gunpowder Plot of 1605? His fame in the 21st-century is often associated with a muckraking right-wing website. He is portrayed both as an anarchist and “the last honest man to enter parliament”. In modern terminology, he was certainly a terrorist, prepared to kill King James I and the Lords intending to replace them with Catholic peers and with a Catholic Queen.

In fact, Guy Fawkes was born a Protestant and was intelligent and well educated, who after his conversion to Catholicism became a religious zealot. He served in the Spanish Army for 13 years, where he gained a lot of experience in using gunpowder in siege warfare which is why he was recruited into the plot as the fourth member. This expertise in gunpowder is perhaps questionable as it is estimated that he gathered enough to blow up the House of Parliament 25 times over. Talk about overkill.

The plot was foiled by a letter sent to William Parker, the 4th Baron Monteagle, a Catholic peer, warning him that Parliament was going to be blown up when it reconvened and telling him not to go there. Monteagle passed it to Robert Cecil, who had been Queen Elizabeth’s right-hand man (think Dominic Cummings in tights and a ruff). And that’s what led to the searching of the undercroft and the discovery of Guy Fawkes, a tragic figure guarding his gunpowder.

In the aftermath, 12 conspirators were either killed during their arrest or else tried and executed. A thirteenth plotter, Francis Tresham, the final one to be recruited, died in prison of natural causes before his execution.

There is a conspiracy theory that Tresham was in fact an undercover agent and the sender of the letter to Monteagle. It is said he was helped to escape from the Tower of London and smuggled out of the country to the continent.

An autumnal photo for today. Cliff Rigg Wood, the National Trust property near Great Ayton. Still a fine display in spite of the recent storms.