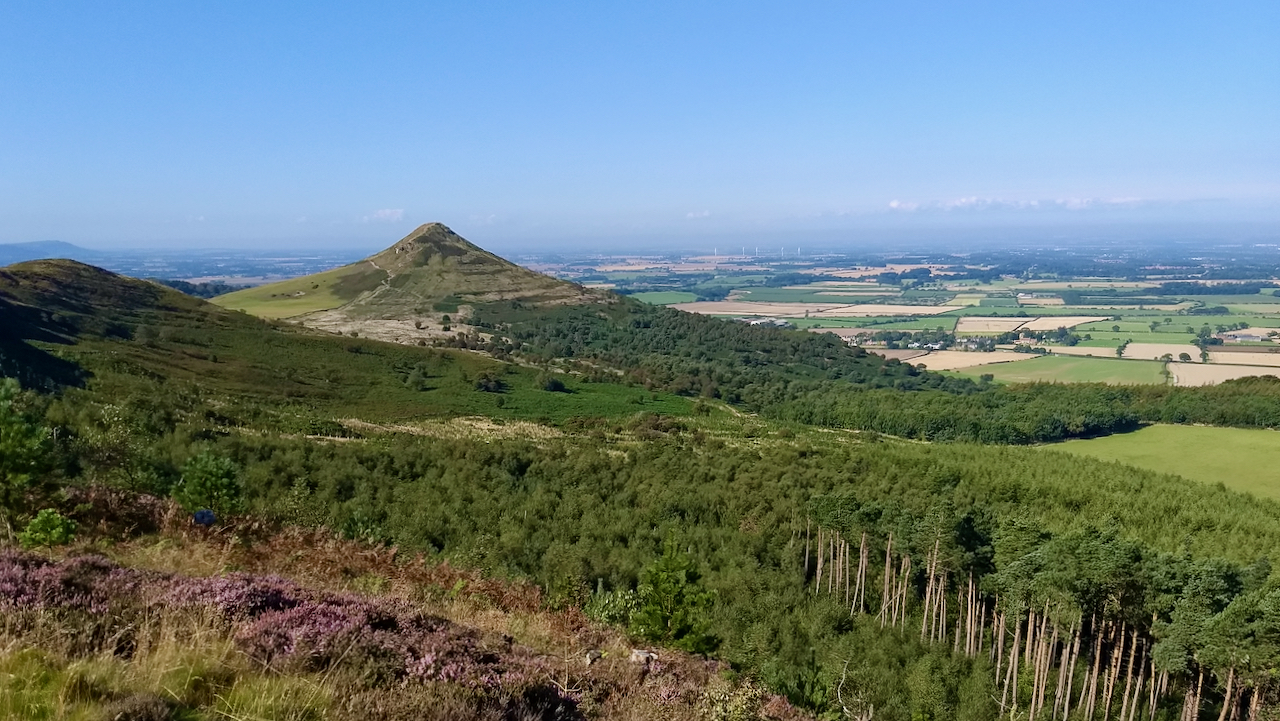 September, the meteorologists say we are now into autumn, the ‘back-end‘ of the year when mornings are that bit chillier and trees show signs of taking on their russet hues.

In Macbeth, Shakespeare referred to the season as ‘sear‘. The King laments he is in the autumn of his life, he is cursed and will not be honoured:

I have liv’d long enough; my way of life
Is fall’n into the sear, the yellow leaf.

The word comes from the Saxon’ searian‘, meaning to nip or dry, and used as an adjective the word can mean a yellow hue as opposed to the green of summer.

Back in my old city primary school, the harvest festival was still a traditional activity for the autumn term. Gifts of harvest, sometimes in a tin, were taken into school, and songs of “We plough the fields and scatter” were sung. If we were told what happened to that table piled high with food, I’ve forgotten. I guess distributed by the church to the needy.

Does the harvest festival continue in schools? In these days of food banks, I would hope so although it needs to be more frequent than annual. I think that could be justified as we expect food all year round nowadays.

Ever since the first farmers planted their crops over 6,000 years ago, they have had to wait anxiously throughout the summer months for the harvest. Hot weather would ripen the corn, but a prolonged wet spell could rot it. They would pray that the harvest would be ample the feed the community for the coming year with enough left over to plant a new crop. It is not unsurprising that harvest time, once completed, was celebrated by thanking their gods and feasting with a harvest-supper.

The harvest-supper in some places is called a mell-supper, or a churn-supper. ‘Mell‘ is derived from the French word ‘mesler‘ or ‘mêler‘, meaning to mingle together, where the master and servant would traditionally share the same table.

Before the days of horse-drawn reaper-binder, harvesting was a community affair when every man, woman, and child would be out in the fields. Even the youngest children were employed in gleaning: picking up the stray ears of corn from the stubble. This is the reason why schools traditionally still have a six-week holiday in the summer, so the children can help in the fields.