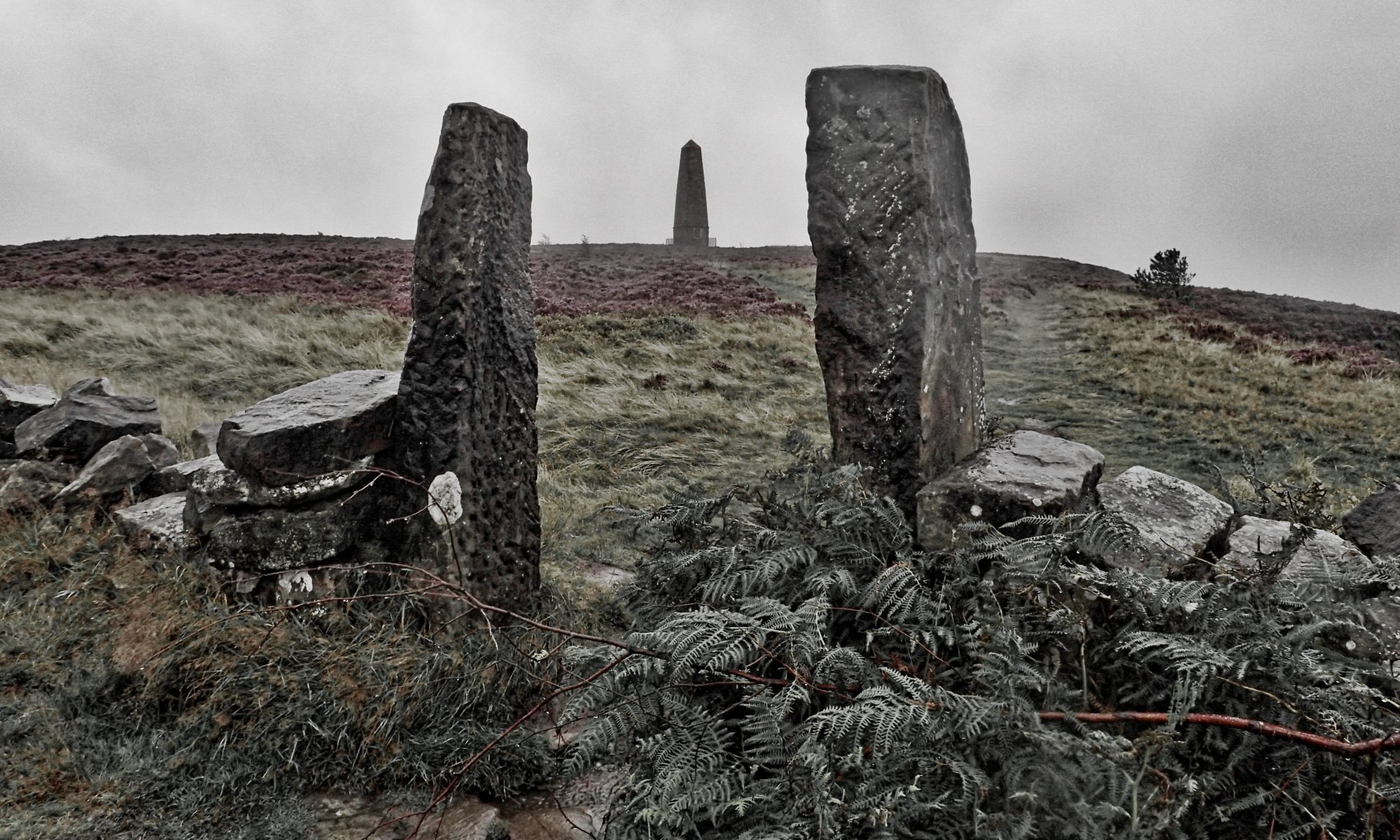 Woke up to Storm Francis throwing everything it had at us. But on the positive side, under a new Government algorithm, it’s now been downgraded to Force 3 on the Beaufort Scale, a gentle breeze.

But what to do. I needed inspiration. That old fallback, Capt. Cook left Plymouth today (25th August) on the first of his three voyages. That’ll do. So, for my run out today, I headed up Easby Moor to Capt. Cook’s Monument.

We civilians would have agreed with Banks that it was indeed the 25th as we use civil time, meaning that each day begins at midnight. However, Cook was an 18th-century naval officer and he used nautical or ship’s time which meant that each day began at noon. So, Cook’s journal entries began with the events of the afternoon, followed by the night, then by those of the morning, and ending at noon, the next day. Confused?

Cook has had much bad press lately. Hardly a week goes by without some comment on FaceBook that he “invaded” and “stole indigenous land”. And this inevitably generates a mass of ignorant opinionated replies. To the folk of Great Ayton and Middlesbrough, who have a maternalistic faith in him, Capt. James Cook can do no wrong.

The usual trope is “you’re trying to whitewash history”. But history has already been whitewashed by successive generations of Georgians and Victorians who elevated Cook into an epitome of the British Empire.

Not quite on this day but near enough to mention, is the ‘Rufus River Massacre‘ when, on 27 August 1841, over 30 Aboriginal Australians were slaughtered by British colonists in the Central Murray region of Australia. This is just one of the countless conflicts between indigenous peoples from all over Australasia and colonists who had no respect for their rights and beliefs and would lead to Cook being symbolised as an invader, thief and murderer.
 Open Space Web-Map builder Code