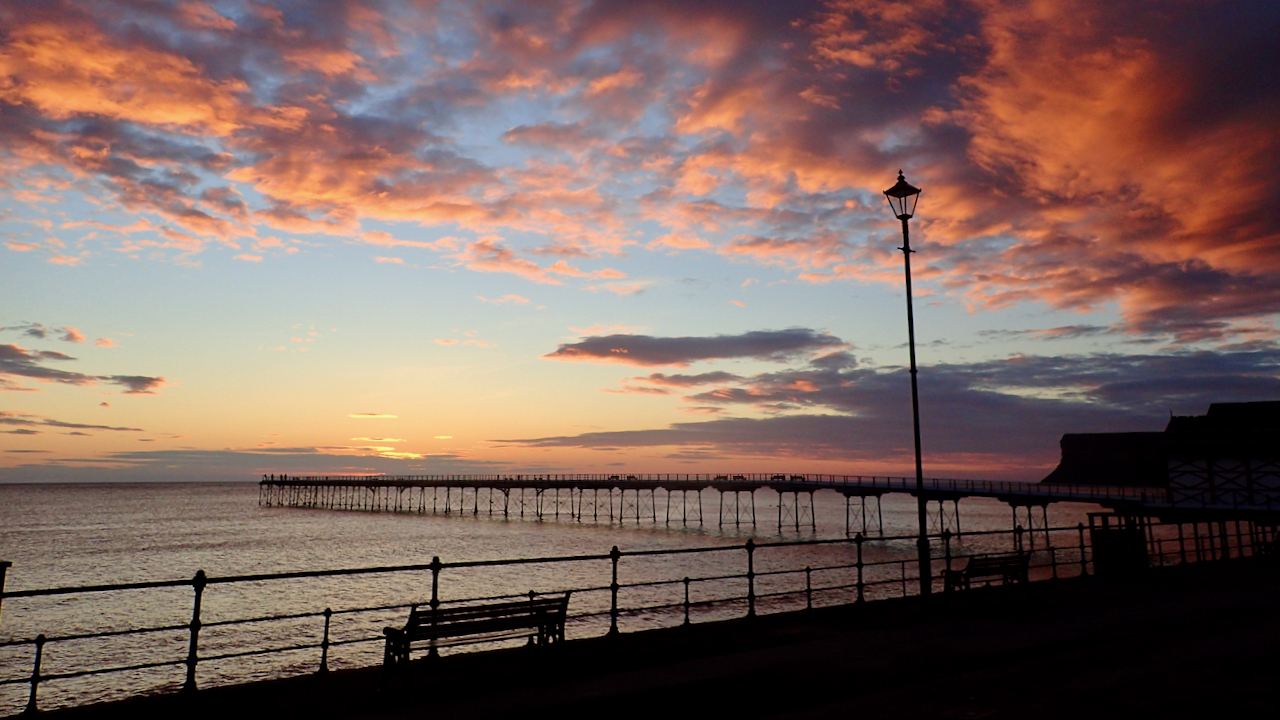 Up before the crack of dawn to catch the sunrise on the longest day of the year. Who needs to go to Stonehenge?

In 1582, Pope Gregory XIII introduced his new calendar, but, in what now could be seen as Euro-scepticism of yore, it wasn’t until 1752 that England finally adopted it, bringing us into line with the rest of Europe. The immediate effect was that 1752 had only 355 days, 3–13 September were missed out. The morrow after 2nd September was 14th September. A loss of 11 days.

Now, some folks were deeply unhappy and suspicious at the moving of Easter and various saints and holy days, while others objected to the imposition of a ‘popish’ calendar. Many even thought that their lives would be shortened by 11 days.

Now, what’s this got to do with the Summer Solstice?

Well, under the old calendar, St.Barnabas‘ Day was celebrated on midsummer’s day, but after 1752, it moved to June 11.

Which meant that there were various sayings which became irrelevant and are now lost to history:

This day the sunne is in his chiefest hight,
With Barnaby the bright

Barnaby bright, the longest day and the shortest night

It was also one of those days from which dates were reckoned, such as “He’s threes year old come Barmady” or “Oo were bad afore Barmady“. (By the way, in the north, Barnaby was generally pronounced “Barmady“).