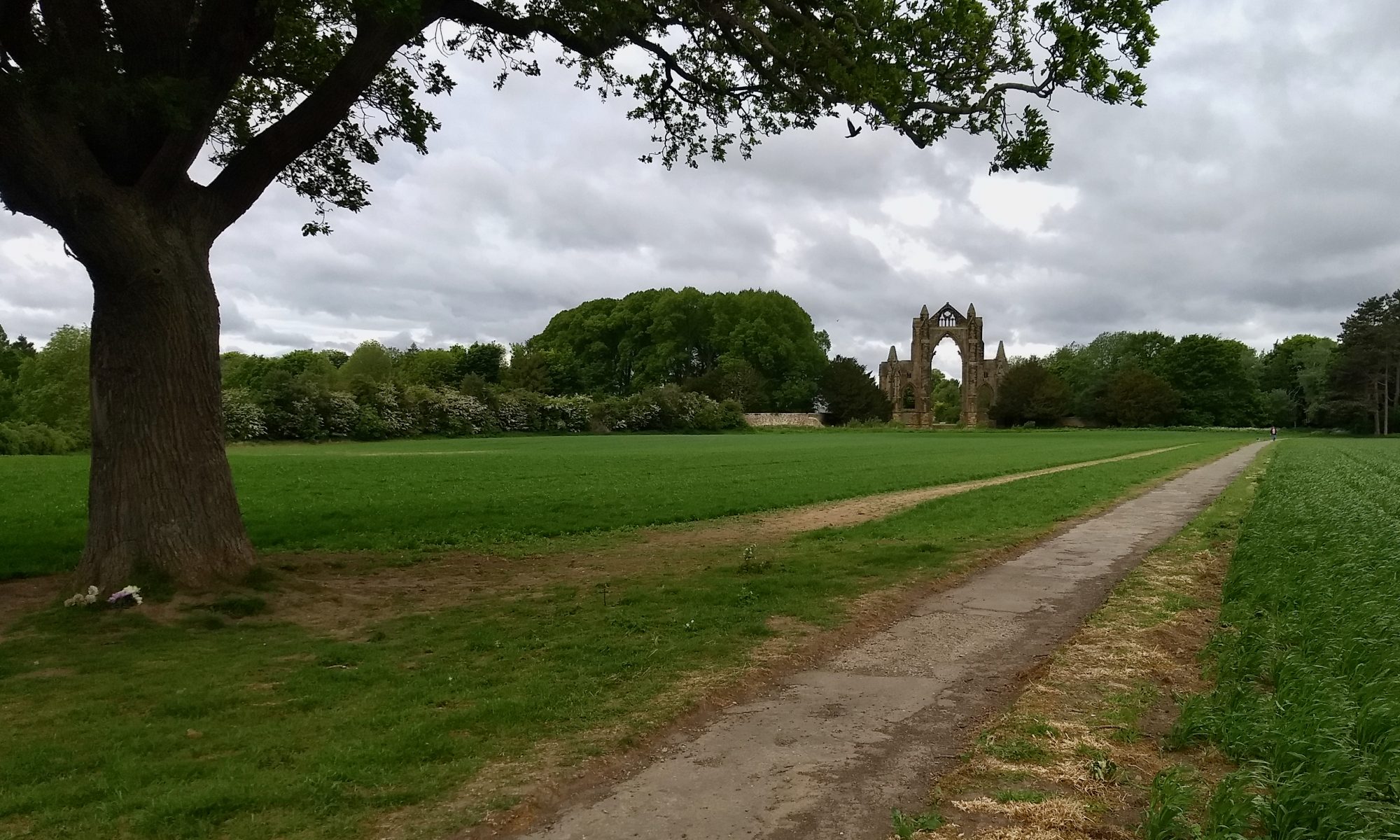 My Dad once gave me a piece of advice that has remained with me always. He said there are three subjects that should be avoided in conversations: sex, politics, and religion. Of course that was way before the social media so he would have meant talking in pubs but I have generally tried to stick to that pearl of wisdom in this blog. But there comes a time when the lies, hypocrisy and incompetence, the manifest characteristics of our present Government, become too much.

My first reaction with this latest farce was that the Government’s advice regarding the Coronavirus pandemic has now deteriorated to just a set of guidelines which if you think it doesn’t apply to you then it’s OK not to follow. To crib the Nike logo, if you think you can get away with it, ‘just do it’.

But at the end of the day, I don’t have the arrogance of the elite to think that way. It’ll be partly the social pressure that stops me from ignoring the guidelines but mostly the knowledge that if I do, it could be my family and others who will suffer, others who may be disproportionately affected in both health and economic terms.

My Scottish source, Andy has pointed me to an old Gaelic saying:

As long as the tree is in the woods,
the Cummings will be deceitful –

‘Cummings’ here is an anglicization of ‘Comyns’.

The saying is from Affleck Gray’s book ‘Legends of the Cairngorms’ [1987] in which the chief of the Macintosh’s remembers “an old couplet deriding the Comyn’s good faith“. It relates to a legend from the time when the Comyns were Lords of Badenoch. John Comyn III otherwise known as ‘Red Comyn’ was a rival to the Scottish throne who Robert the Bruce ended up stabbing in Greyfriars Church in Dumfries (recently depicted in the 2019 film ‘Robert the Bruce’).

Now, Robert the Bruce’s grandfather was Robert de Brus, 5th Lord of Annandale, who was buried at Gisborough Priory which was founded by the 1st Lord of Annandale, Robert I de Brus in 1119. He came over to England after King Henry I’s conquest of Normandy and held lands which included Lofthouse, Upleatham, Barwick and Ingleby. He died at Skelton Castle.

Which is a roundabout justification for today’s photo of the magnificent east wall of Gisborough Priory.
 Open Space Web-Map builder Code