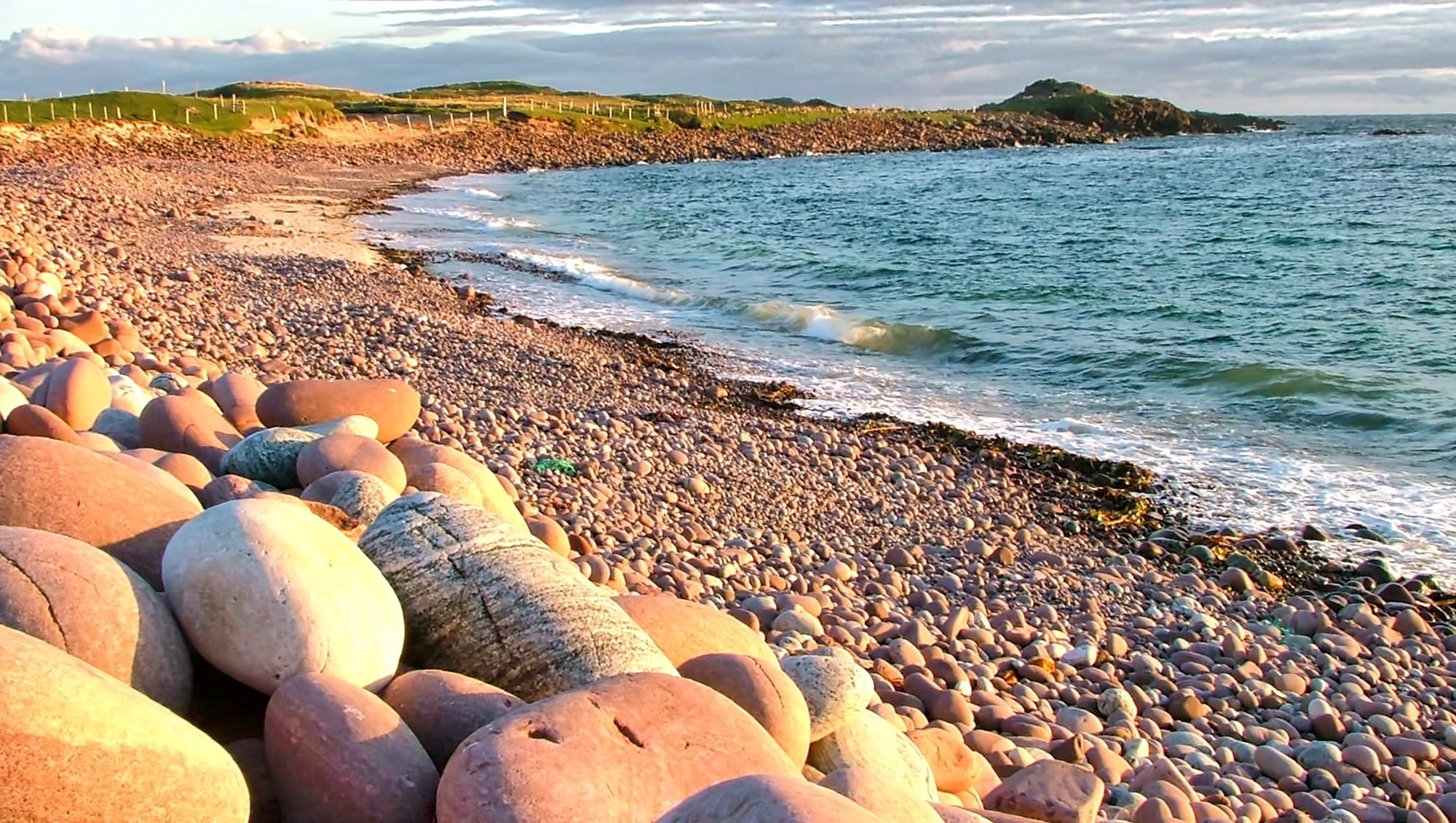 We took part in a Skype quiz yesterday and one of the questions asked was how long is the coastline of Britain.

My first reaction was that this is variable. It surely depends on how small the measurement interval is. Thus, a measurement in a straight line directly to the headland on the far side of the bay will be different to the sum of the distance to the apex of the bay and from there to the headland. Like two sides of a triangle with the third side as the direct distance.

This is a well-established observation called the Coastline Paradox. The eminent mathematician, Benoît Mandelbrot wrote a paper on it in 1967 “How Long Is the Coast of Britain? Statistical Self-Similarity and Fractional Dimension” which gives a much better explanation than I will ever do.

But we’ve ignored the question of the islands. Do you include them? And if so, what’s the minimum size?

And also the river estuaries? Where would you cross the Tees? Where the river ceases to be tidal which I believe used to be at Low Worsall? Or where it is now, at the Tees Barrage?

So just how long is the coast of Britain? Wikipedia says that the Ordnance Survey records the coastline of mainland Britain, as 11,073 miles. The British Cartographic Society adds in the larger islands and comes up with a figure of 19,491 miles. But the C.I.A. only reckon 7,723 miles, which sort of casts doubt on any other data produced by America.

The photo is of the beach at Stoer in Assynt. At the far of the bay is An Dun, an Iron Age broch, or roundhouse.