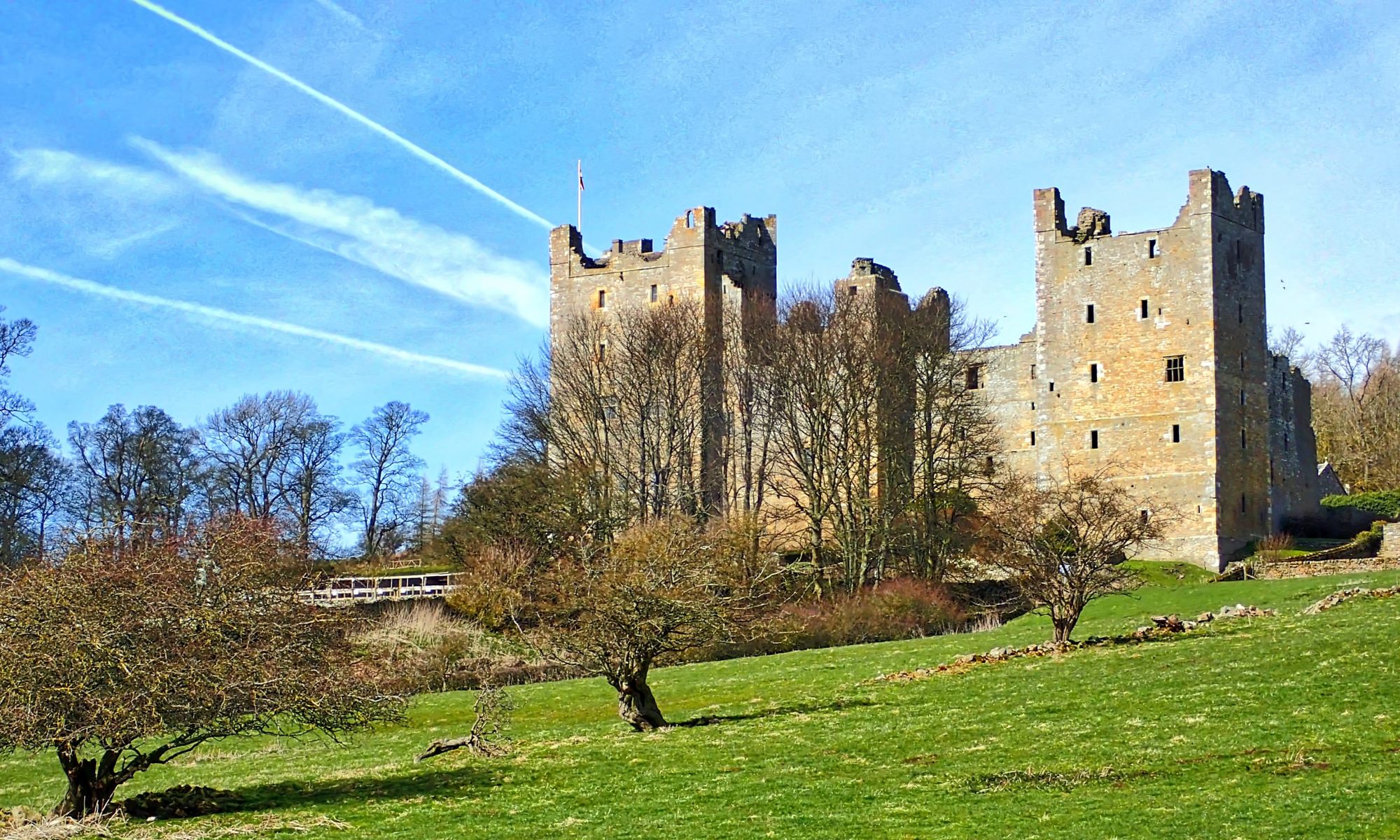 A 14th-century castle in Wensleydale and built by Richard le Scrope, the 1st Baron Scrope of Bolton. Perhaps its most famous resident was Mary, Queen of Scots who was imprisoned there for six months in 1568.

Mary has had such a bad press. She certainly upset Elizabeth I who, of course, had her beheaded but during her time in Bolton she was only 26 years old with the course of her life already mapped out in a world of political intrigue and power.

She was just six days old when she was made Queen of Scotland following the death of her father James V. Most of her youth was spent in France. Back in Scotland, her Regents and the Lords all got used to doing their own thing. When Mary comes back at the age of 18 she expected to be Queen, the Lords think she’s going to be their puppet. That sets up a massive political battle between her half brother James Stewart, the illegitimate son of her father, who really had been ruling the roost and with Mary herself.

But then, she gets pregnant and then they fall out big time, and pretty quickly. Rumours began to circulate that David Rizzio was the father of her unborn baby. Rizzio was the Queen’s musician, a close confidant and had been promoted to her private secretary.  He became the target of not just Darnley’s envy and frustration, but also of a number of other Scottish Lords too. Things reached fever pitch one night in March 1566, when a group of lords, including Darnley, stormed into the Queen’s Chamber and brutally murdered him in front of her. In the frenzy, Rizzio was reportedly stabbed 50 times by the group, and the six months pregnant Queen feared for her own life.

After Mary gives birth to a baby son, in June 1566, their relationship deteriorates to the extent that Mary really comes to hate Darnley. He is power-hungry and because Mary now has a son, he could act as regent if Mary was deposed.  The Lords, with James Stewart, Mary’s half brother pulling all the strings, fear that he is getting too powerful and is going to seize their lands. They urge Mary to divorce Darnley but she can’t. So, Darnley becomes a problem for all these Scottish Lords who want power, they want to get rid of him.

So, in February 1567, Kirk o’ Field House in Edinburgh explodes in a massive blast. Darnley and his servant are found dead nearby in an orchard in their nightshirts but no sign of bruising, smoke or the dirt you’d expect from being involved in a blast and being thrown a distance of 40 feet. They had been smothered. It is clearly murder.

Mary is completely lost. She knows her half brother and the Lords were behind it but how can she prove it? Eventually, there is a trial, Lord Bothwell probably put the gunpowder in, but it was a bit of a show trial and he was found not guilty.

After that, Mary is seized by Bothwell, assaulted and forced to marry him. And then everyone hates her because they think, she’s married the suspected murder of her husband. Her reign is no longer tenable. The Lords imprison and force her to abdicate after which she flees to England.

Elizabeth, however, was suspicious of Mary’s intentions and ordered that she be taken into protective custody, which is how Mary ended up in Bolton Castle.
 Open Space Web-Map builder Code