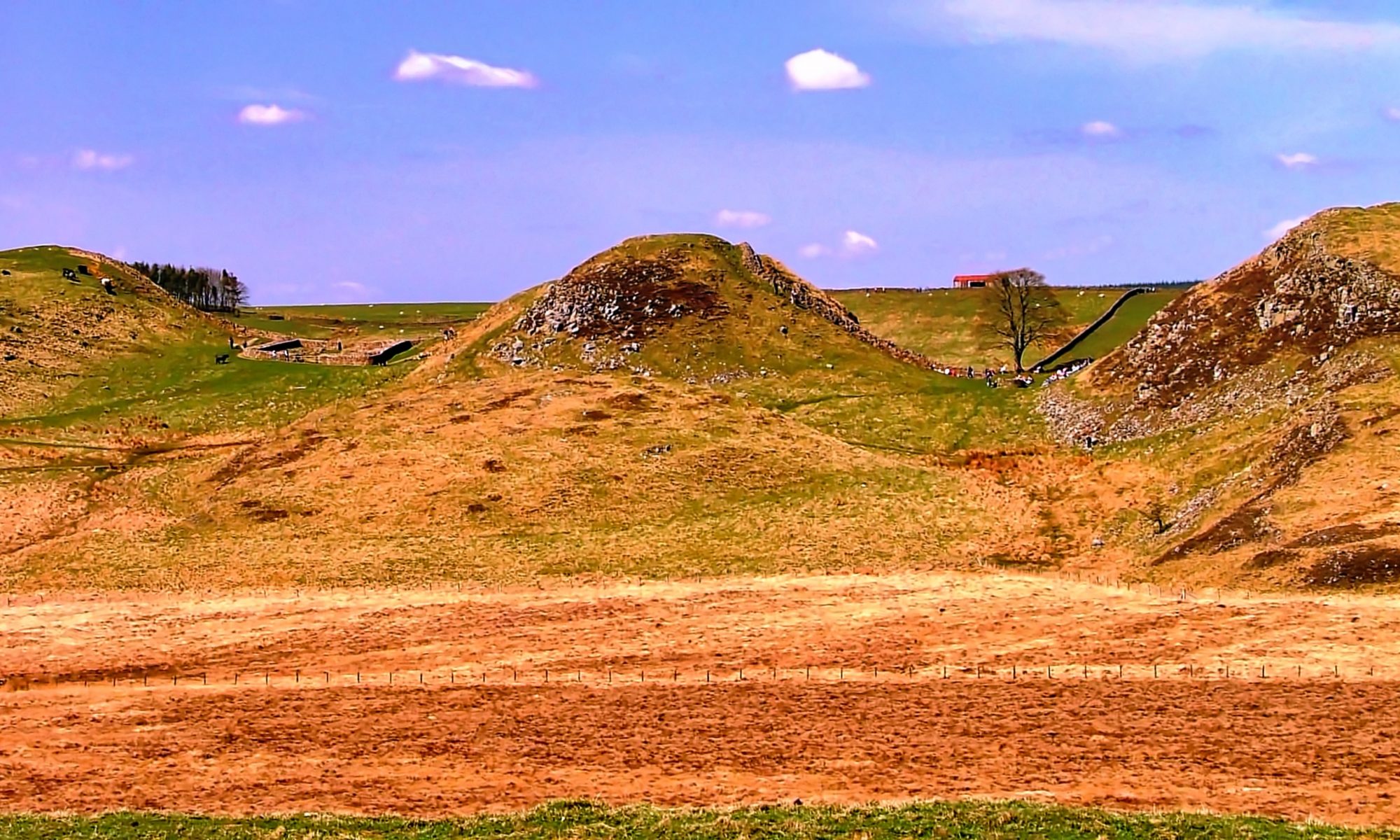 Day 14; 2 weeks now into this lockdown and the morning routine has developed into my daily exercise during which I look for inspiration for a photo to post that evening.

This morning I had read that it was on this day in 1199 that King Richard I, perhaps better known as Richard the Lionheart, died from an infection after being wounded by a crossbow bolt during a siege in France.

Immediately my mind pictures Sean Connery as King Richard gatecrashing the marriage of Robin and Marion at the end of the 1991 film “Robin Hood: Prince of Thieves“.

A film which, of course, pays lip service to historical accuracy. Although born and raised in England, Richard lived most of his adult life, when he was not off on Crusade, in France.

In fact, during his reign, it is thought he spent perhaps as little as six months actually on English soil. He could probably not even speak English, especially with a Scottish twang.

So I racked my brains for a photo that provided some connection to Richard the Lionheart.

And then something clicked.

I recall that in the film Robin, played by Kevin Costner, returns from fighting alongside Richard on the Crusade and landfalls at Dover. He must then have gotten lost on his way back to Sherwood Forest for we next find him squaring up to the Sheriff of Nottingham’s men beneath a sycamore tree in a col on Hadrians Wall.

That col has since become a tourist attraction acquiring the name Sycamore Gap. It is about 3 km west of the Roman fort at Housesteads.

In this photo, from April 2006, Sycamore Gap is the right col, busy with tourists on this sunny Spring day. In the left col is Milecastle No. 39 and the Wall can be seen going up and down the sides like a rollercoaster.