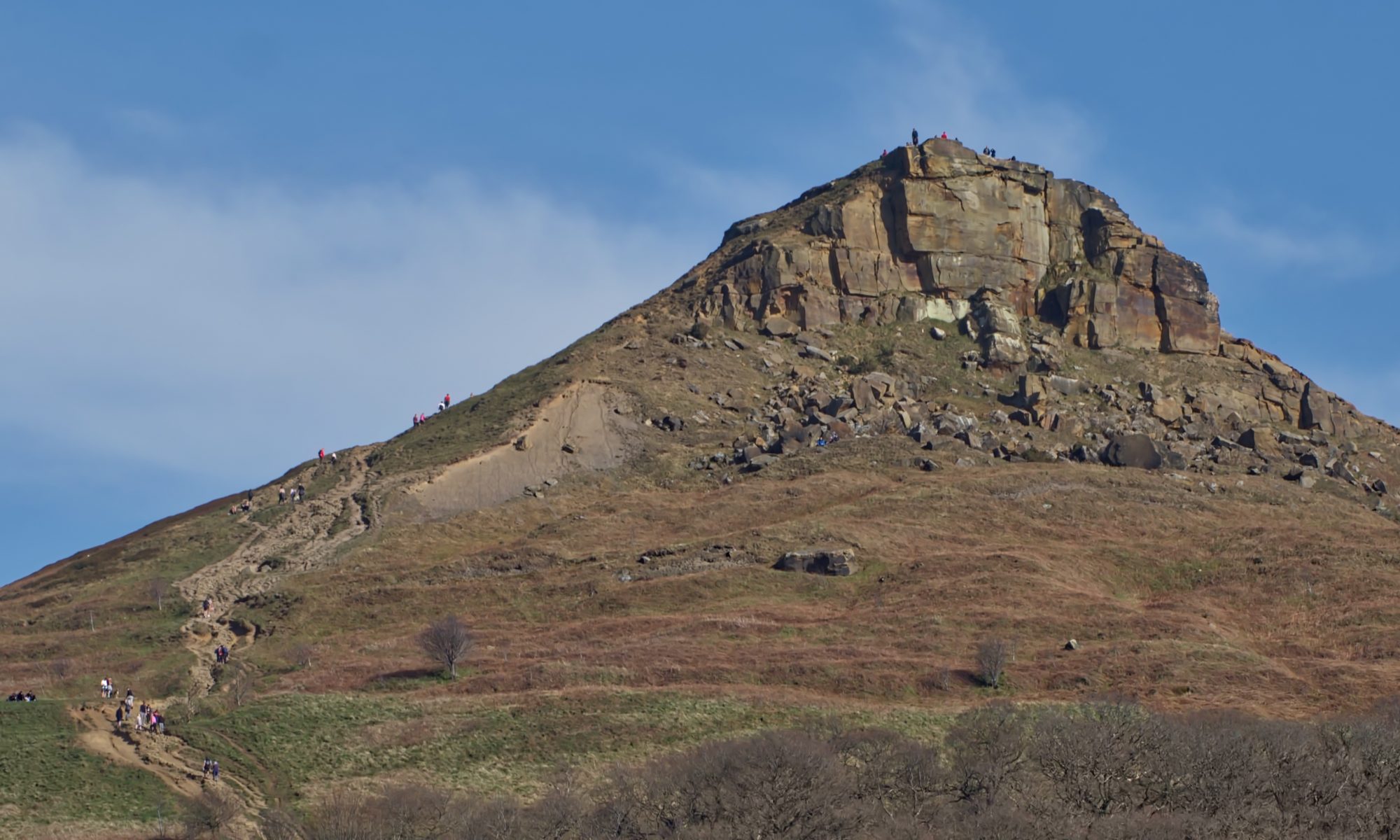 Should I feel guilty?

On the one hand, we have our snollygoster of a Prime Minister saying that it is OK to go out for exercise (not that I would necessarily believe anything he says); silence (as of today) of all official advice from the Government and the NHS on being out in the countryside; many social media posts and tweets about self-isolating in the hills and even Andy Preston, the Tee Valley Mayor saying that “Our Beautiful Parks Are Open”; provided of course that social distancing is observed.

And on the other hand, we have reports of chockful car parks in Snowdonia and the Lakes; police and mountain rescue telling us not to go; the Scottish government urging people to stop traveling to the Highlands and Islands; and the panic-mongers and naysayers of social media trying to bully and shame folks being outdoors walking, running or cycling.

Now I am fortunate in living within 150 metres of the Public Rights of Way network which leads directly onto Open Access land and at this moment in time, obviously observing the government advice on social distancing, I don’t believe there is anything morally wrong with using those footpaths and bridleways. Even jumping in the car and driving half an hour on quiet roads to a different hill. However this time tomorrow, I may feel differently.

One Reply to “Social distancing on Roseberry”