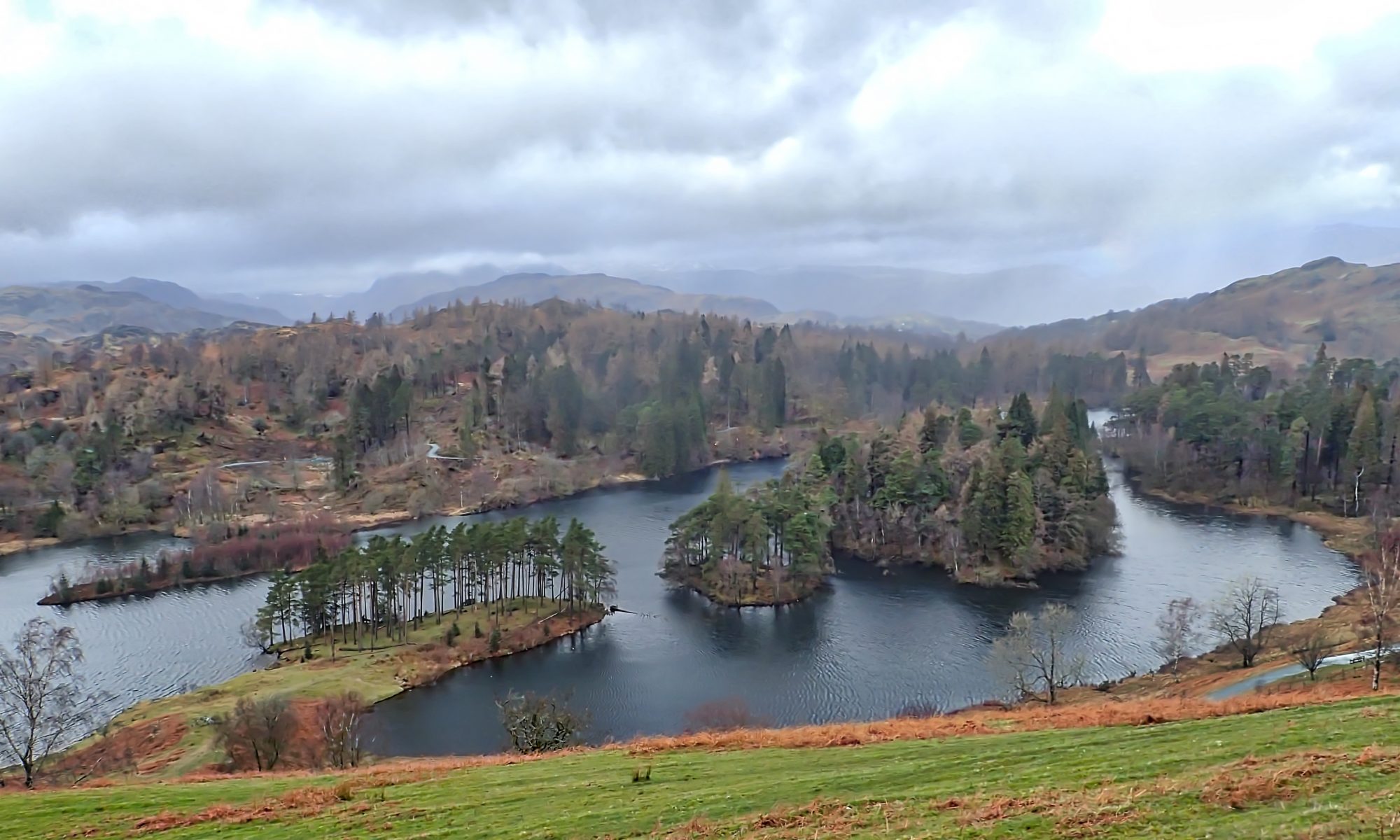 If you were to look at a calendar of the Lake District, one of the months is sure to feature Tarn Hows. It is one of its most picturesque views. Yet it is entirely manmade. Until James Garth Marshall, whose father, John Marshall, had made the family fortune from his flax mills in Leeds, began his grand design of his Monk Coniston estate it had been three smallish ponds is a boggy valley, part of the common grazing of Hawkshead Parish. But an Act of Parliament of 1862 gave Marshall possession of the common land. He built a small dam at the head of Tom Gill and created Lakeland’s most iconic place. Today it is a National Trust property, having been donated by the generosity of Beatrix Potter.

It is worth reflecting that the mills of the 18th-century were not the most pleasant of places to work, although John Marshall himself was considered a liberal factory owner, the success of his factories still depended on a workforce predominately female with 20% children were under 13 and 40% young women aged 13 to 20. With a working week of 72 hours, the noise would have been horrendous with hundreds of looms clicking and clacking all day. It was hot and humid as this made the flax easier to work. The younger children were often employed to keep the floor below the looms clean, sweeping up fluff, dust, and oil. So next time you are gazing at your calendar with its picture of Tarn Hows spare a thought for the children who slaved away in the mills across the Pennines in Yorkshire.

Over the last few years, Tarn Hows has undergone another transformation. Many of the larch trees surrounding the tarn has been found to be diseased with a fungus-like pathogen called Phytophthora ramorum. Although the disease can affect many types of trees, larch is particularly susceptible. The solution to containing the disease is to fell not only the infected tree but all larch trees within a radius of 100m. Felling is ongoing, and there are now large areas which appear to have been devastated with the trunks scattered around like the children’s game Jack Straws. However, the good news is that the rate for new outbreaks in England is decreasing.
 Open Space Web-Map builder Code