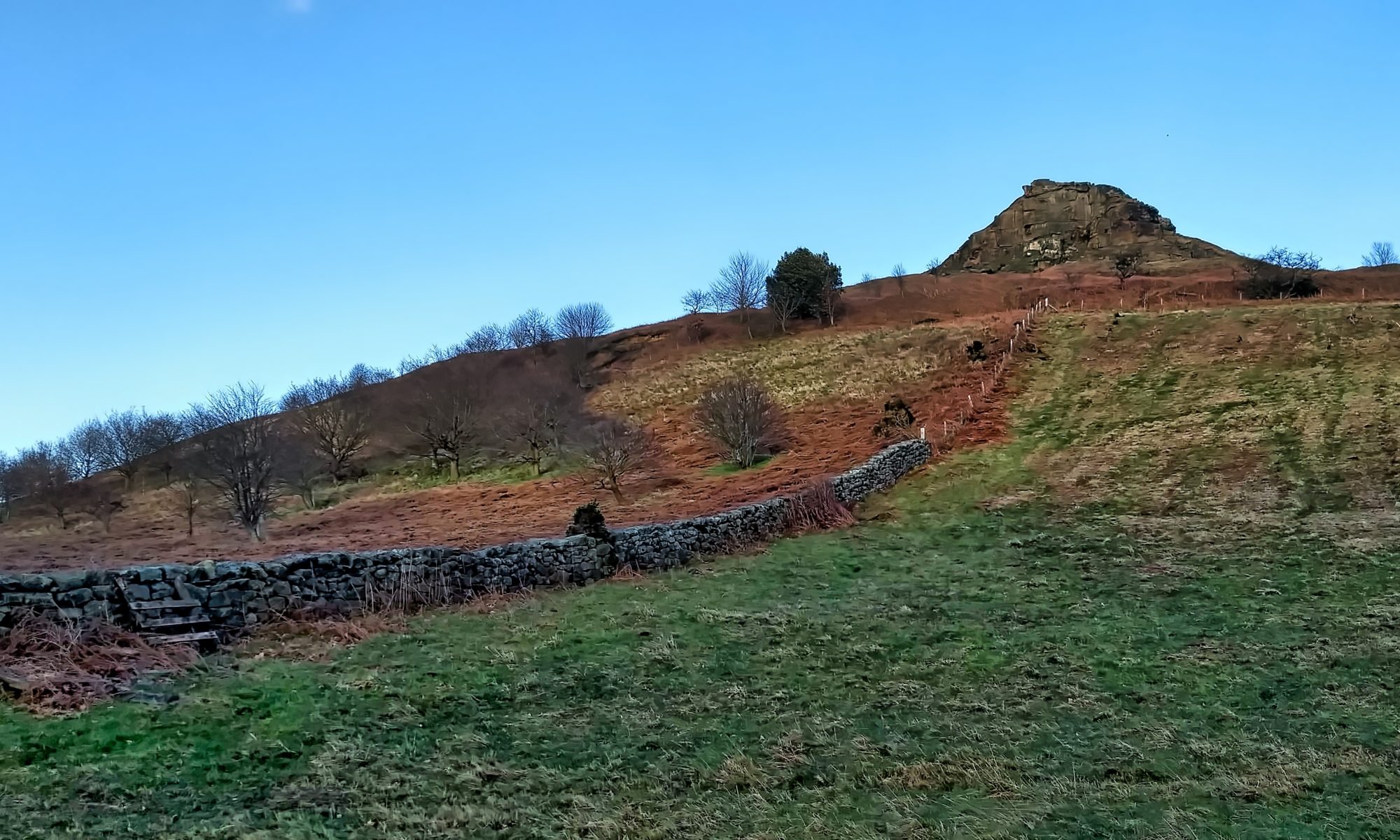 According to tradition, on Leap Day women were allowed to propose to men. This is common across many cultures. If the man refuses, he is obliged to buy her a dress or a pair of gloves supposing to hide her embarrassment of not having a ring. But why do we need to go through this malarky of adding an extra day every four years?

It all stems from the fact that our day, the time taken for the Earth to revolve about its own axis, is not related in any way to how long it takes for the Earth to orbit the sun, the solar year, which is 365.2422 days long; approximately. So a calendar comprising of whole days will always have a small fraction left over and over time this fraction can accumulate and the calendar will become out of sync.

The Romans used a lunar calendar with months based on an average of 29½ days and years of only 354 days, a lag of 11 days. This meant that by the time Julius Caesar was enjoying his Egyptian holiday romance with Cleopatra, the Roman calendar had drifted well out of sync with the seasons by some three months despite the irregular addition of odd days and months. So to restore order, in 46 B.C. Caesar decreed a one-off 445-day-long correcting the error in one go and then adopted a 365¼-day year by the addition of a leap day every fourth year.

But alas even this system was flawed because the quarter of a day that leap year adds annually is not enough to correct the solar year by about 11 minutes. But it worked and the accumulated error was ignored. However, by the 16th century, this small error was causing important Christian dates to drift by some 10 days. Christmas was being celebrated in January. Enter Pope Gregory XIII.

He reformed the calendar by dropping ten days from the month of October in 1582 and mandated that leap years which are divisible by 100, like the year 1900, are missed unless they’re also divisible by 400, like the year 2000, in which case they’re a leap day is added. Skipping these three leap days every 400 years produces an average year length of 365.2425 days, which is just half a minute longer than the actual solar year. So in 3,300 years’ time, the Gregorian calendar will have moved a whole day out of sync with our seasonal cycle, and we’ll have to lose a day.

Today’s photo is, of course, of Roseberry Topping. The wall represented the boundary between the parishes of Newton-under-Roseberry and Great Ayton and, before the 1912 rockfall demolished it, extended all the way to the summit. Today it also forms the boundary between Redcar and Cleveland Borough Council and North Yorkshire County Council.
 Open Space Web-Map builder Code