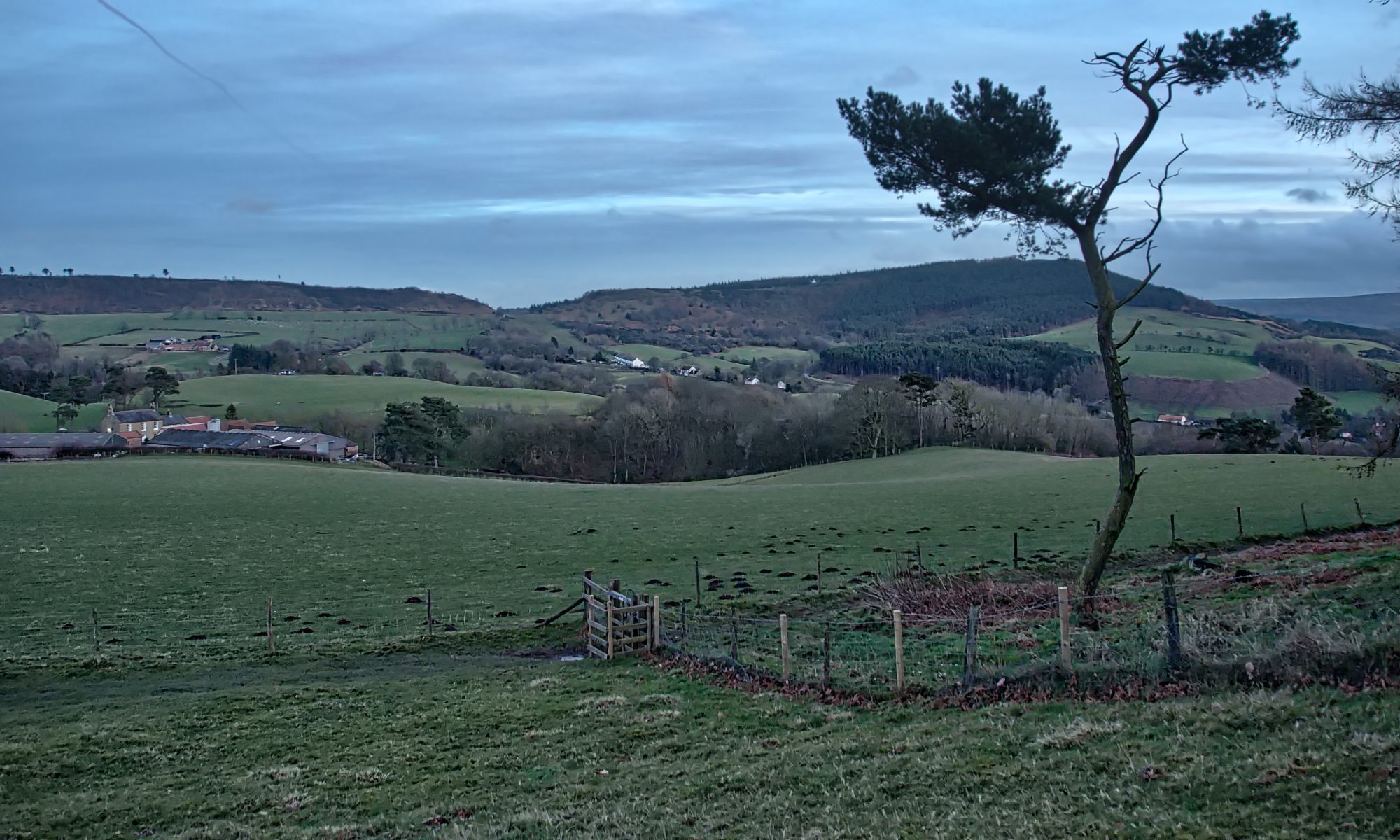 I can not let St. Valentine’s Day pass without a mention of Captain James Cook R.N., Great Ayton’s most famous son, who was killed on this day in 1779 in Kealakekua Bay, Hawai’i. He is remembered as a hero, a great explorer, navigator, cartographer, “discoverer” of New Zealand. Ayton was his boyhood home, his father worked at Aireyholme Farm on the left of the photo. At 16 Cook left to start an apprenticeship as a shop boy to a grocer in Staithes and the rest is history so they say.

But to the indigenous people of Australasia, he is vilified as a murderer and thief. Tina Ngata, a Māori educator at the indigenous university Te Wananga o Aotearoa, has written:

“Well there goes another February 14th … as indigenous folks send their thanks out to the Hawaiian cousins that took care of business, and finally put an end to the diseased, kidnapping, murderous, thieving invader called Captain James Cook.

… February 14th is indeed the date that Captain Cook met his untimely demise, in Kealakekua Bay, Hawai’i, at the hands of the locals, who, to this day, don’t regret it one bit, and in fact are pretty dang proud of it. They like to remind us cousins here in Aotearoa that it was them who took care of business, and us who failed to halt the man who would travel from island to island, kidnapping people to get what he wanted, killing them if they resisted, stealing whatever he liked, and knowingly spreading devastating STDs [sexually transmitted diseases].”

But I am uneasy about looking at history entirely through modern spectacles. Neither should we view through rose-tinted ones. Cook was brought up a child of his time. From humble beginnings, he was instilled with the discipline of the Royal Navy and duty to his King. The safety of his ship and crew would have been uppermost in his thoughts. Some of his later decisions were certainly irrational and cruel but the supposition that was suffering from chronic syphilis whilst not excusing his actions should lead to an understanding.
 Open Space Web-Map builder Code