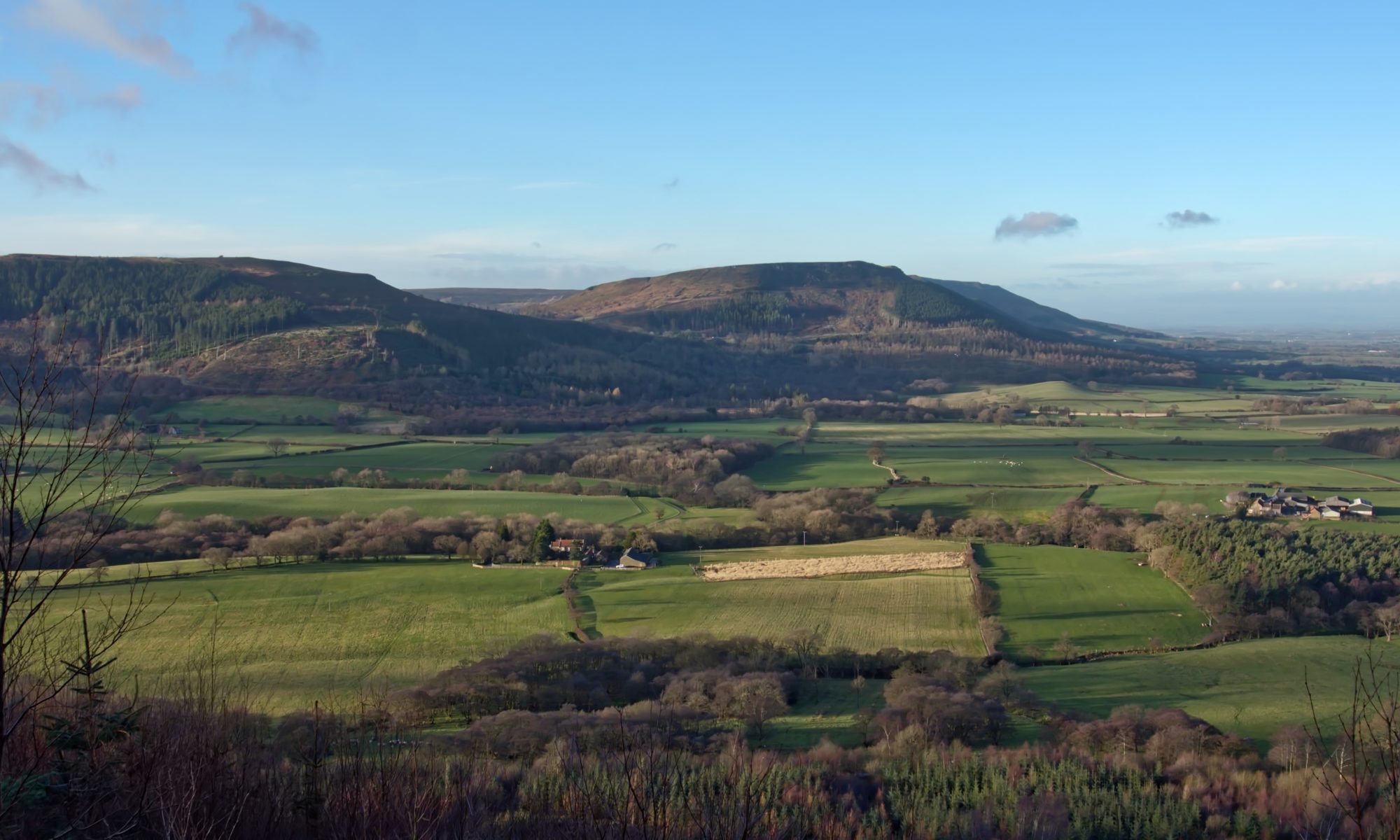 A moment’s reflection watching the shadows of the cloud flit across the fields of Greenhow Burton. Today is the 75th anniversary of the liberation of the Auschwitz-Birkenau concentration camp and a disturbing fact I heard this morning that a recent poll had found that one in 20 Europeans had never heard of the murder of 6 million Jewish people by the Nazis let alone of perhaps further millions of other “undesirables” including Roma, homosexuals, the “incurably sick”, political and religious prisoners, and Slavs (ethnic Poles, Soviet civilians and Soviet prisoners of war). Among young American millennials this lack of awareness is even more staggering, 66 percent did not know what Auschwitz was.

But of course, genocide did not end in 1945. It has subsequently occurred in Bosnia, Rwanda, southern Cameroons, Darfur, the Rohingya people in Myanmar. Thousands, if not millions of lives have been lost. The global rise of extreme right-wing popular politics has seen a resurgence of anti-Semitism, racism and religious bigotry. Perhaps resurgence is the wrong word, intolerance to “others” has never gone away. It has been festering in the darkest corners. The memories of the horrors of these atrocities should cast a shadow over us all today. It should be taught in every school.

Martin Luther King wanted a world where people would not be judged by the color of their skin, but by the content of their character. Our world today is a world where both the Right and Left have an obsession with race and identity. Where minority groups of people are dehumanised and pushed to the margins of society. The insular politics of today only serve to increase this hatred.

On this Holocaust Memorial Day let us also not forget the culpability of not only those who supported Hitler’s rise to power but so too those who watched and remained silent.

Fascism: I sometimes fear…
I sometimes fear that
people think that fascism arrives in fancy dress
worn by grotesques and monsters
as played out in endless re-runs of the Nazis.

Fascism arrives as your friend.
It will restore your honour,
make you feel proud,
protect your house,
give you a job,
clean up the neighbourhood,
remind you of how great you once were,
clear out the venal and the corrupt,
remove anything you feel is unlike you…