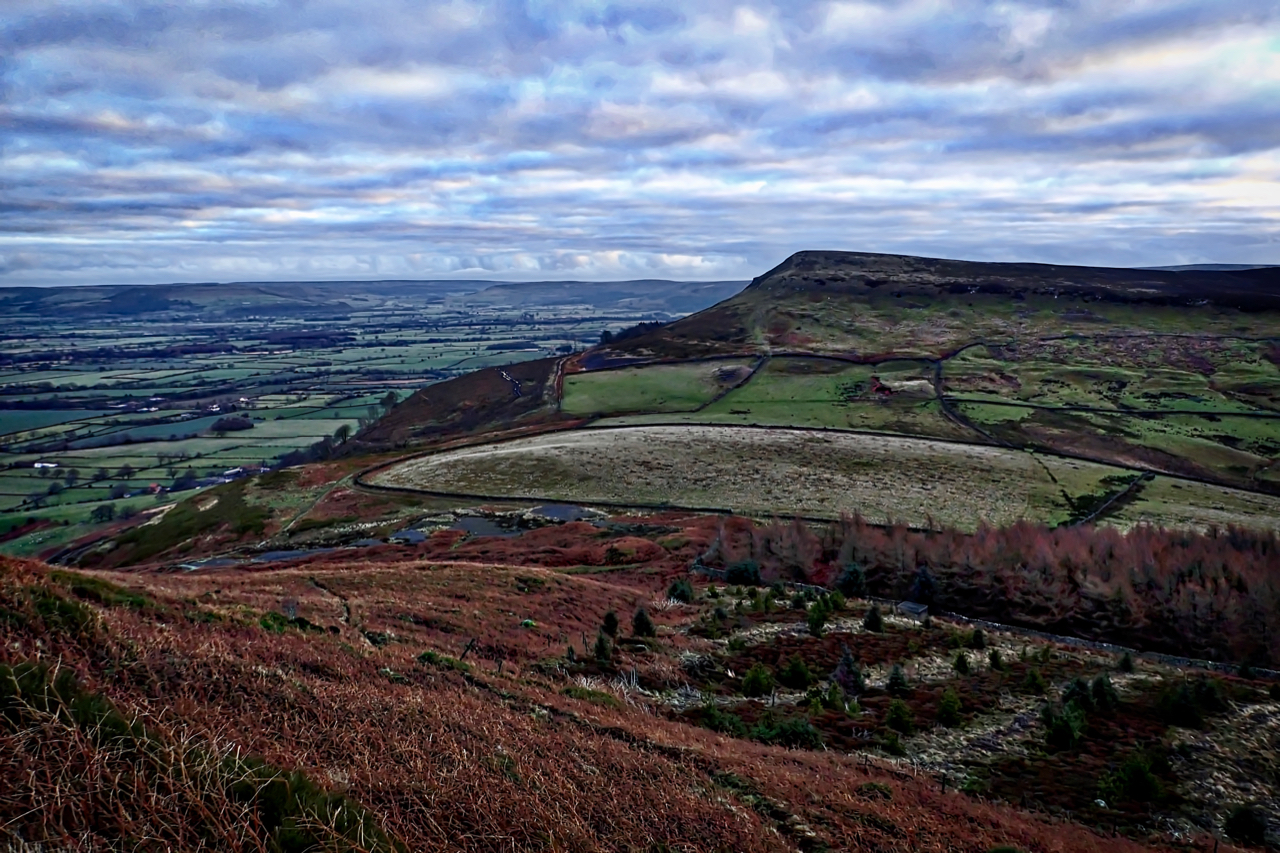 To our pagan Anglo-Saxon ancestors, December 24th was the Night of the Mothers or Módraniht when thanks were given to the mothers of the tribe. It was attested to in Bede’s 8th-century manuscript and probably involved a sacrifice. The tradition may have roots today in the Orkneys where Helya’s Night sees the children of each household committed into the protection of “Midder Mary”, or Mother Mary. An example of a Christianisation of a much earlier pagan tradition.

Completely changing the theme, I have been playing with Google Translate. Hours of fun can be had, converting a song’s lyrics to another language and then converting back to English. I found Amharic quite good, mainly because it is one of the first in Google’s list of languages. In the spirit of the season then here is the result of a double translation of a well Christmas Carol:

Fluids and Tires,
When they both grew
From all the trees in the forest
His creation ceases
Sunrise
And Cereal Running
Playing a Gyroscope
Song of Zazzle

Can you guess what it is?

I also like this one which I think is a bit more obvious.

Randomiz red-nape rider
It was a very naughty nose
And when you see it
In fact, they are bright

2 Replies to “Módraniht, a pagan tradition of Christmas Eve”