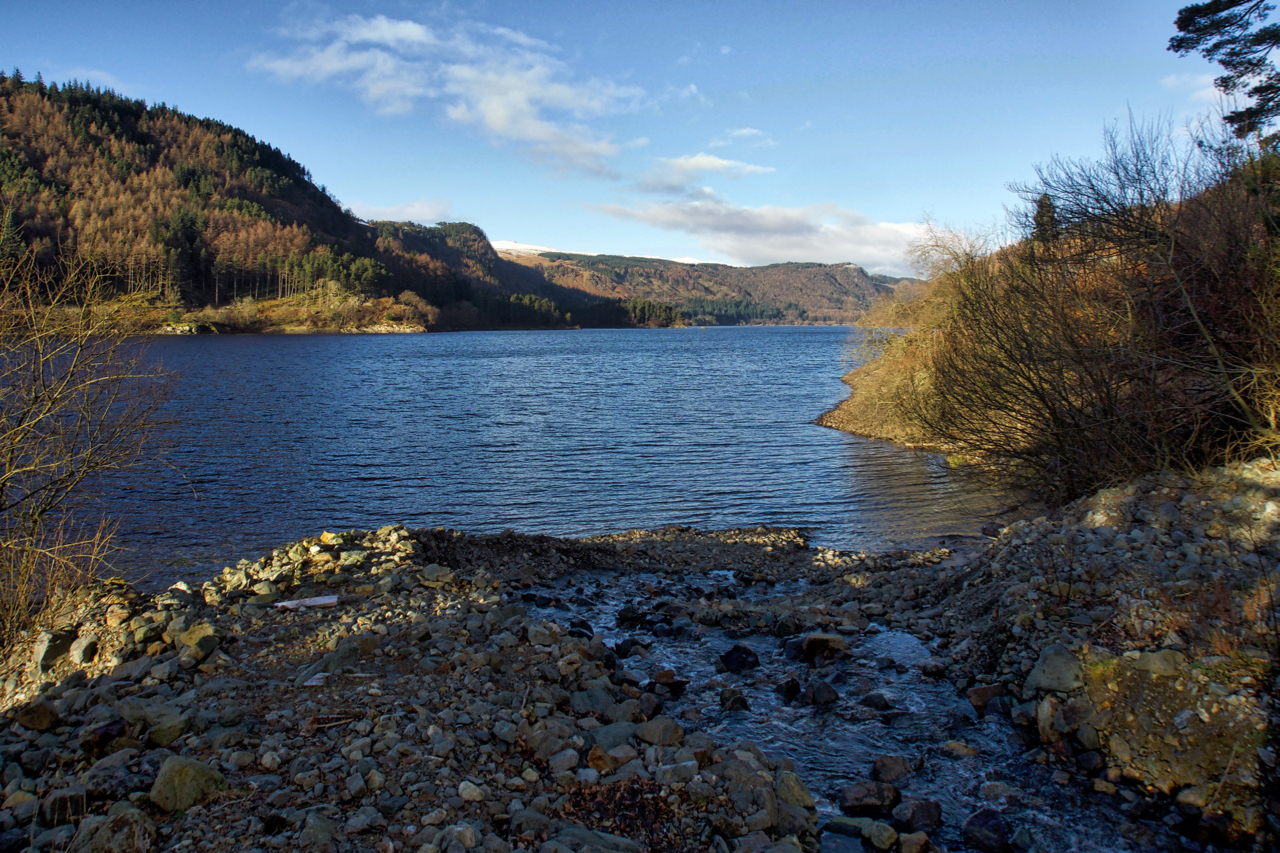 I’ve never been down to the shore of Thirlmere, never really had much to do with the valley, in fact, just the occasional fell or orienteering race from Steel End Farm. I’m usually whizzing by on the A591 heading for Ambleside or Coniston. Thirlmere is a reservoir, manmade in the 19th-century to provide water for the good folk of Manchester and is surrounded by monotonous commercial forestry. Quite boring really. Before the valley was flooded it was known as Wythburndale and hosted a smaller natural lake that was so narrow at one point it was spanned at Wath by a bridge. Wath means a ford so the bridge would have supplanted a forded crossing of the lake. It might seem then that the proposal to construct 8 zip wires, each over 1000m long, across the reservoir and with 39 hectares of associated development and car parking will not affect me directly but I am saddened that this proposal is even being discussed. The Lake District is a National Park and has now World Heritage Site Status. There is just no need for a major development such as this. The application optimistically talks of an extra 79,000 visitors in the first year and 127,000 visitors in the second; with 92% arriving by car. This increase in visitor numbers will no doubt be good for the local economy but cannot be sustainable. The whole essence of the Lake District will be spoilt. We will be well down the slippery slope of large-scale commercial development in all National Parks. Wordsworth, Rawnsley and Birkett, passionate defenders of the Lakes, will be turning in their graves.
 Open Space Web-Map builder Code

One Reply to “Thirlmere”